We moan and groan about the huge chunk of money that Uncle Sam takes out of our paycheck, so it's only fair that corporations should experience the same alongside us, right? Turns out, some activists are saying that these companies aren't paying a fair amount of taxes. Yesterday, there were a large number of protests held around the country, mostly organized by MoveOn.org, to speak out against this grievance.

Dozens of protestors showed up at Bank of America's branch in Connecticut, claiming that BofA did not pay any federal taxes in 2010 because of offshore tax havens. In response, a BofA spokesperson said, "Income tax is based on income, and in 2010 we reported a loss. However, we still paid more than $2 billion in state and local taxes, payroll taxes, property taxes, sales and use taxes, and other taxes." 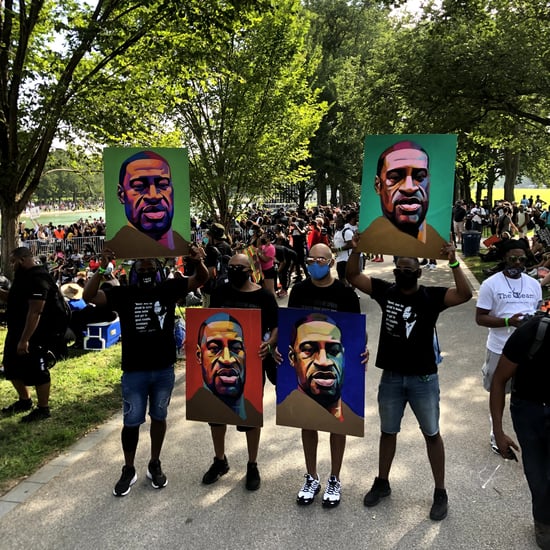 Protest
The March on Washington: 57 Years Later, "The Dream Is Still Alive"
by Karenna Meredith 3 weeks ago

Politics
Nurses Honor Fallen Peers in Demonstration on Capitol Lawn: "Is My Life Not Worth Protecting?"
by Kelsey Garcia 7/22 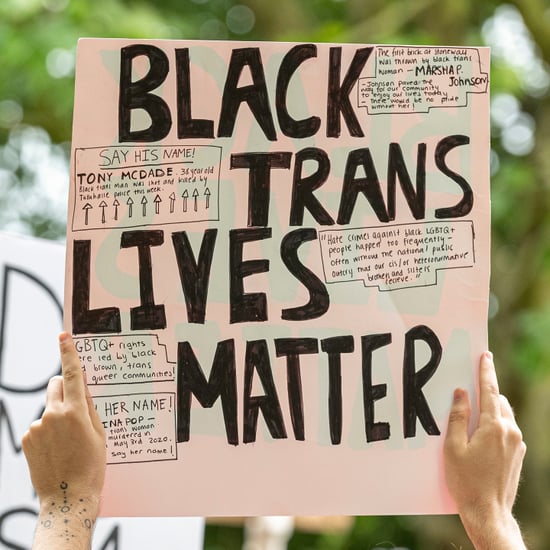 Protest
Black Trans Lives Matter, Too — Here's How You Can Support the Movement
by Yerin Kim 6/17 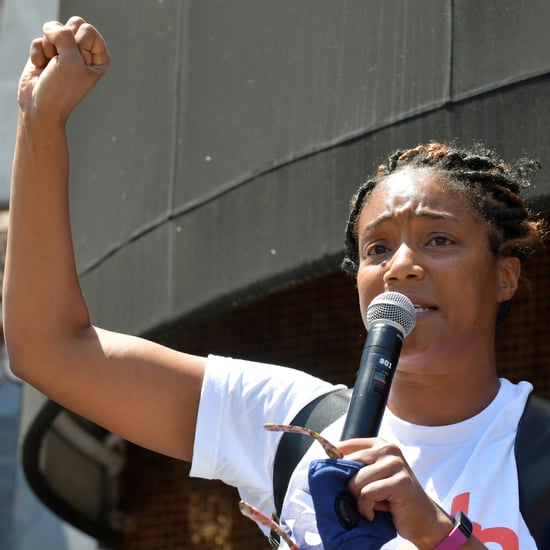 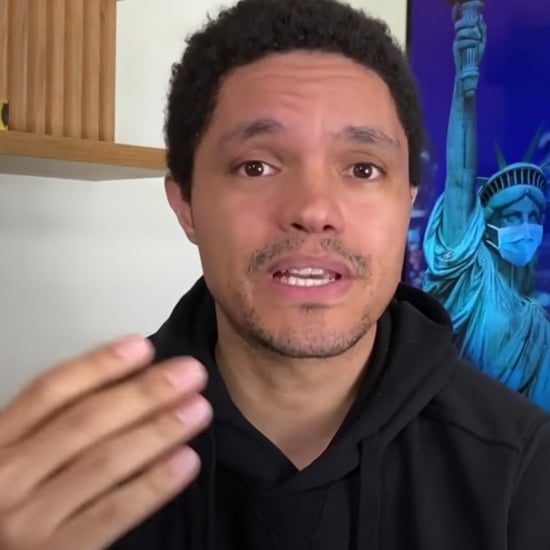 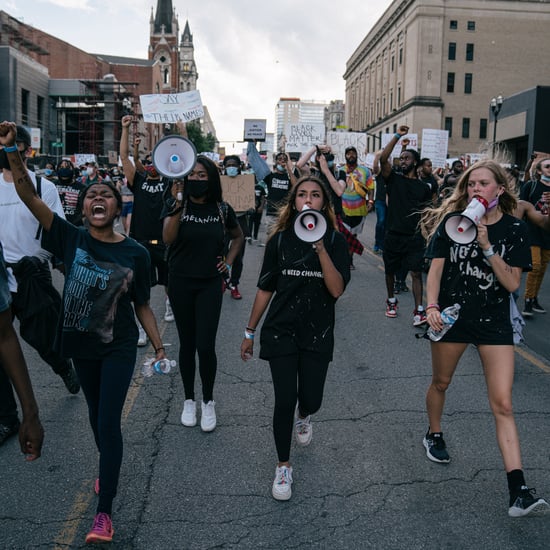 Protest
These Teen Activists Met Through Twitter and Organized a Protest of Over 10,000 People
by Karenna Meredith 6/09