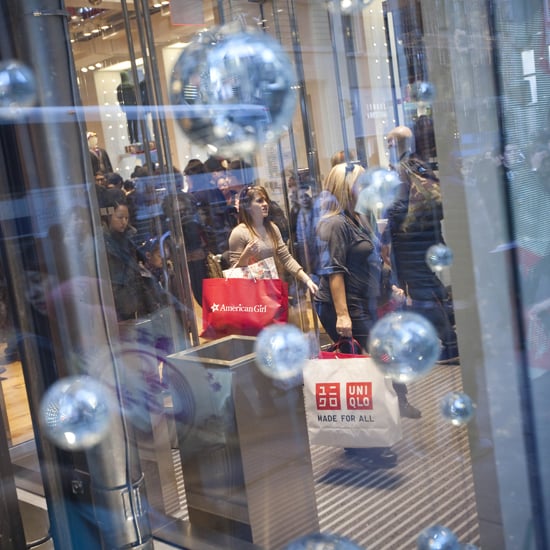 If you're holding off on your purchases in hopes of netting Black Friday deals, you might want to just buy the items now. The Wall Street Journal recently analyzed data that revealed that the best times to shop for different items are rarely during the Thanksgiving shopping rush.

Prices of a varied range of products from over 50 retailers were tracked for about two years, and the findings of the study showed that the best bargains are usually found before or after the holiday season. In fact, many products were found to be at the lowest price during the months of October and September. It's generally better to buy it earlier, before prices rise due to dwindling supplies.

That's not to say that there are no good deals to be had during Black Friday. "Black Friday may be the best time to find incredibly deep discounts on some select items," says The Wall Street Journal. "But quantities are often limited, making the odds of getting those items slim."

It takes a certain know-how to figure out the best times to buy certain products, but it seems the key is to keep your eye on prices and, for the most part, buy before the holiday-season rush. Are you a Black Friday shopper? 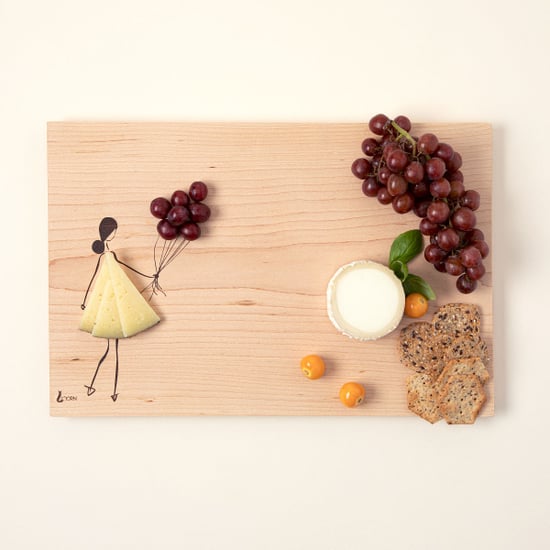 Uncommon Goods
16 New Products From Uncommon Goods That Are So Creative, You'll Want Them All
by Anvita Reddy 1 day ago 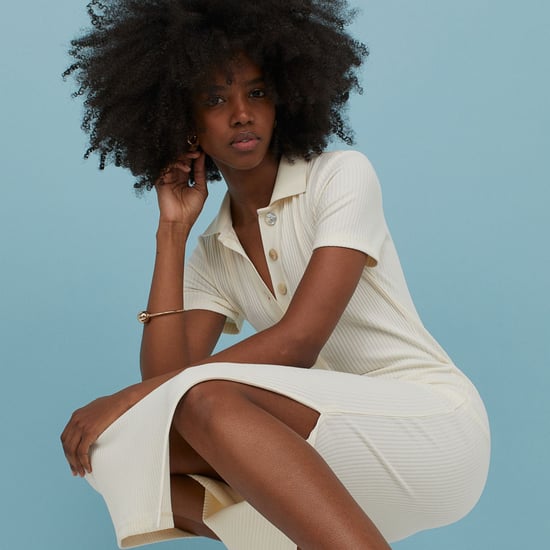 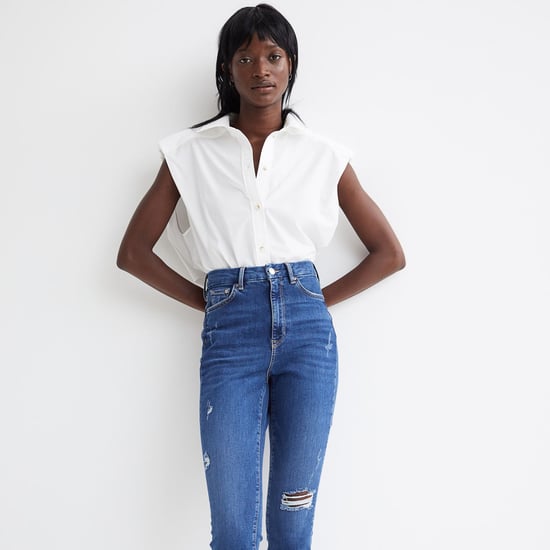 H&M
H&M Has the Jeans You're Going to Live in This Summer and Fall, All Under $50
by India Yaffe 2 days ago