POPSUGAR / paid for by / Nissan

We've partnered with Nissan to show how the all-new Kicks allows tech expert Jessica Naziri to navigate the winding road to success.

If you’re the type of person who always hits “Try Tomorrow” on those prompts to update your computer, you need someone like Jessica Naziri in your life. The former tech reporter turned entrepreneur started TechSesh, a lifestyle-meets-tech blog that covers the latest buzzy gadgets in terms even a total novice could understand.

She created the company's meetups after battling stereotypes in her own career. And when she's not writing a hot take about the newest trending app, Jessica turns her no-BS attitude to the industry as a whole. Read on to discover how Jessica stays up to date in an ever-changing landscape, how she got her start in the industry, and why she always tells her mentees to “know your value and add tax.” 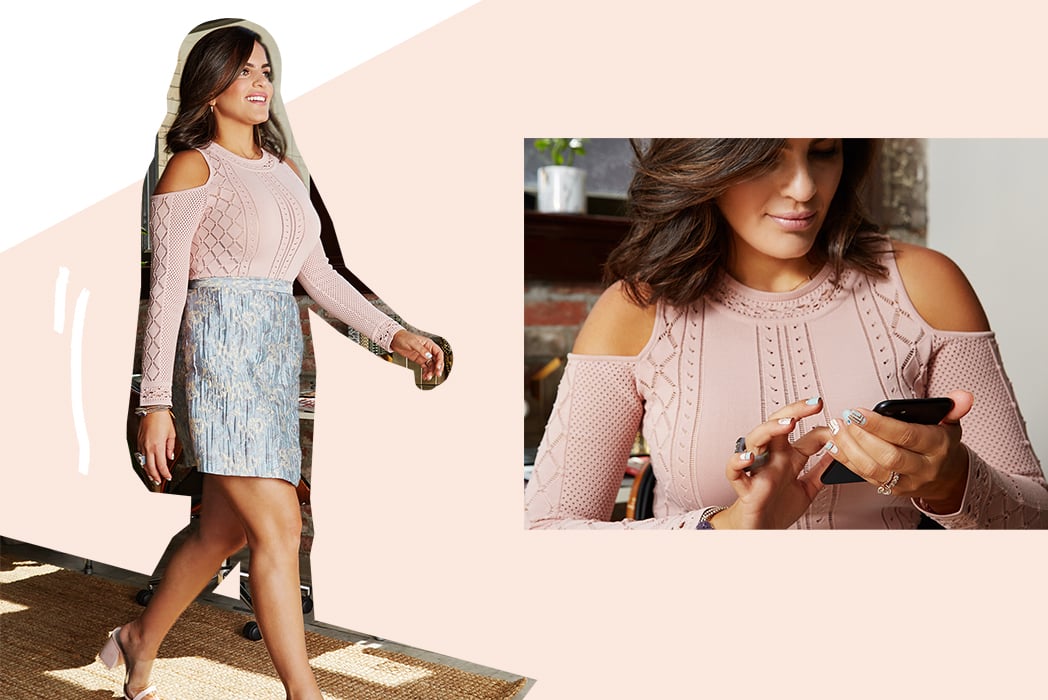 Though she makes success look easy, Jessica said her career path wasn’t always clear. “I started off as a reporter,” she explained. “At the time, not that many people cared about technology. It wasn’t really a sexy beat.”

Pretty soon, Jessica didn’t only want to write about tech, she wanted to create it. She took a job at a startup, but quickly learned this road would be tougher to navigate than she thought. “It was there that I realized I wasn’t really set up for success,” she said. “Anytime I would come up with a decision, everyone would second guess me. Anytime I raised my hand, I felt like I had the wrong answer.”

But instead of giving up, Jessica found a way forward. She knew that something had to change, so she vowed to bring more women into the field — an initiative that eventually became TechSesh. “I knew I had to start a dialogue, and that’s really why I started the TechSesh meetups: to help empower more women to to get into these positions and show that these stereotypes, these are things that need to be changed,” she said. “We can be that change.”

Unsurprising for someone in her field, Jessica eats, sleeps, and breathes technology. She’s never far from her phone, and said that keeping her finger on the pulse of what's happening in the industry is crucial to her success.

She’s always on; even when she’s driving the Nissan Kicks to a meeting, Jessica will listen to a podcast to keep her mind engaged. “It’s so important to me to always be learning,” she said. “When you’re learning, you’re growing, and you never want to stop growing.” 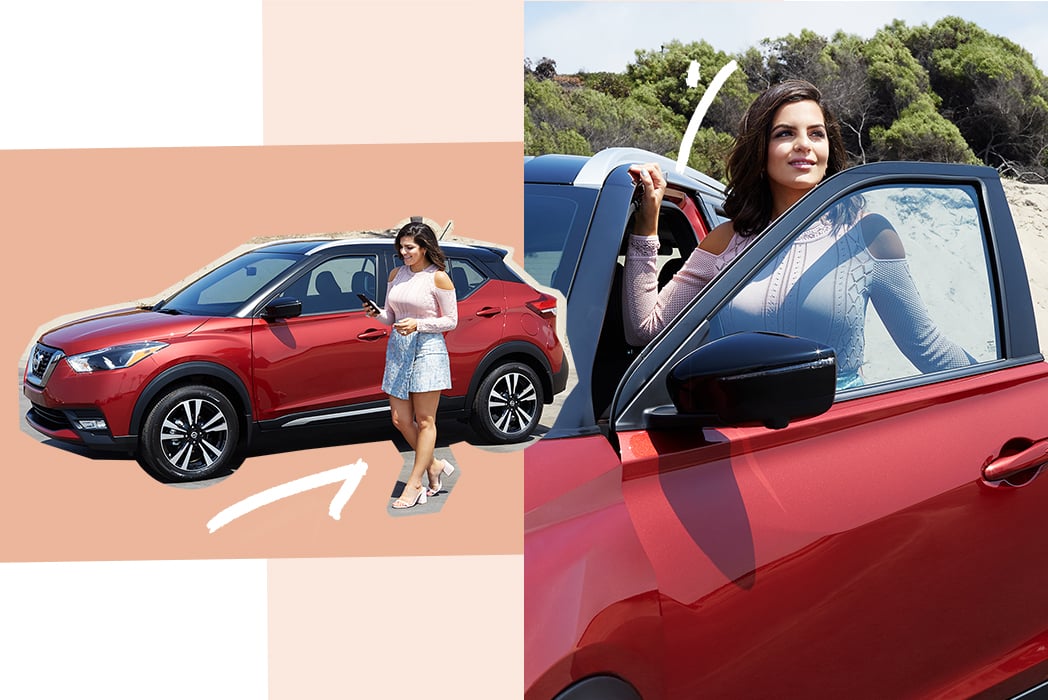 The self-described techie also said that the car’s Intelligent Mobility features work beautifully with a whole array of gadgets, allowing her to experiment with the latest tech as it comes out. The Nissan Kicks can actually keep up with Jessica's appetite for technology — no small feat.

Though she’s always working on herself, Jessica also devotes a lot of her time to mentoring the next generation of tech industry superstars. Her TechSesh community meetups offer a pressure-free way to network with other women in tech — it’s a little less impersonal than sliding into someone’s DMs, but not as intimidating as meeting up IRL for a coffee date. “With technology being so ingrained in everyone’s lives, I still do see it as bringing people together,” Jessica said. “These days, it’s about who we’re meeting online and then talking to offline.”

Those meetups also give young women at the start of their careers a forum to ask advice — something that Jessica is always ready and willing to offer. “Never underestimate yourself. And when it comes to negotiating, I always say know your value and add tax,” she quipped.

Most of all, Jessica sees TechSesh as one way to make the industry more inclusive, one meetup at a time. As she says, “There is a place for every single person who wants to be in technology. We’re all part of this together.”

A Day With Jessica

Introducing the first ever Nissan Kicks. It’s a new crossover that’s big on attitude and self expression. It demands attention with dynamic styling and nimble performance, while Nissan Intelligent Mobility means seamless connectivity, and available advanced driver assistance features. The brand new Nissan Kicks. This is tech that moves you.

Available services/features may be shown. Compatible connected device may be required. Only use services/features and device when safe and legal to do so. Subject to GPS and wireless network availability and connection, and system/technology limitations. Text rates/data usage/subscription may apply. Some services/features provided by companies not within Nissan or its partners’ or agents’ control and may be discontinued at any time. For more information, see dealer, owner’s manual, or NissanUSA.com/connect/important-information.

Available feature. Bose® is a registered trademark of The Bose Corporation.