In a YouTube video that has gone viral, professional organizer Felice Cohen displays plenty of savvy when she shows viewers how she makes a 90-square-foot apartment fit her lifestyle. For one, it already fits her budget as she's paying $700 to live alone in an apartment in New York, a city with one of the highest real estate prices in the country. Another appealing aspect of the small space is that the location is prime — Felice resides a block away from Central Park and two blocks from the subway (If the allure of the apartment's prime locale makes you want to pack up and move ASAP to a smaller home, be sure to check out these savvy moving tips!).

Although Felice initially rented the apartment with the aim of only staying for a year, she's been living there for "three years and counting." In the video she admits that some compromises had to be made, but ultimately it works out. She doesn't have to stress about rent, and when she travels, she doesn't feel like she's leaving behind a huge space that needs to be taken care of. A big influence on her frugal living is having a bankruptcy lawyer as a father. She says she "learned early on that you don't acquire what you can't afford." Watch the video below to see how she manages to make a small space work for her.

To learn some tips from Felice, read on.

Felice seems to be living large in a small space, and if you're inspired by her example, be sure check out these ideas to update your life on the cheap. Do you think you'd be able to live like her? 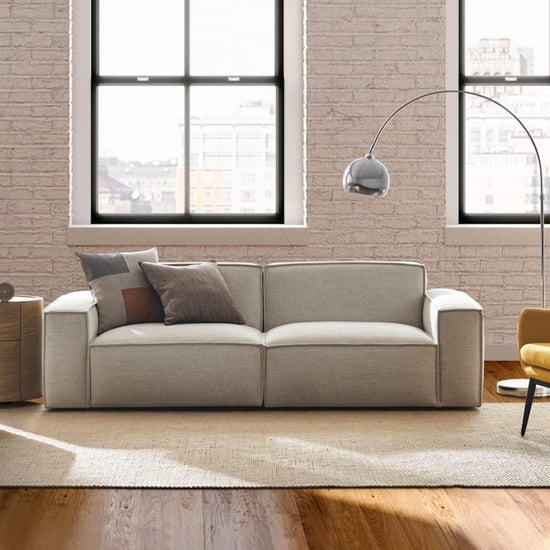 Small Space Living
Small Space? No Problem, We Found 12 Comfy Sofas That Are Just the Right Size
by Krista Jones 8/24/21 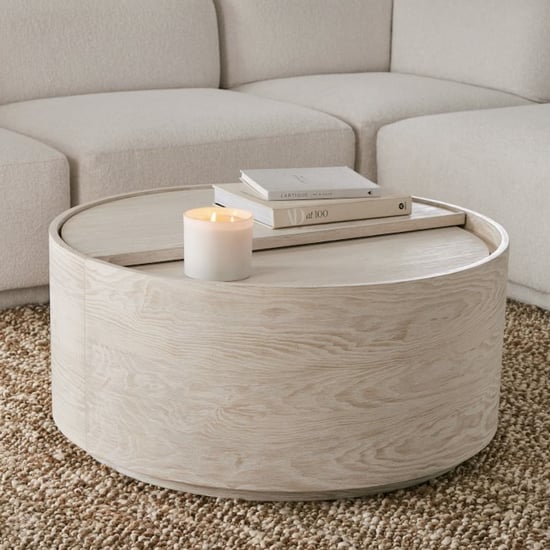 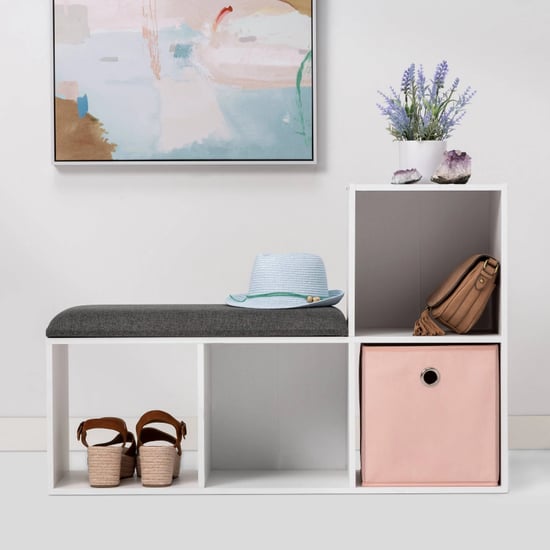 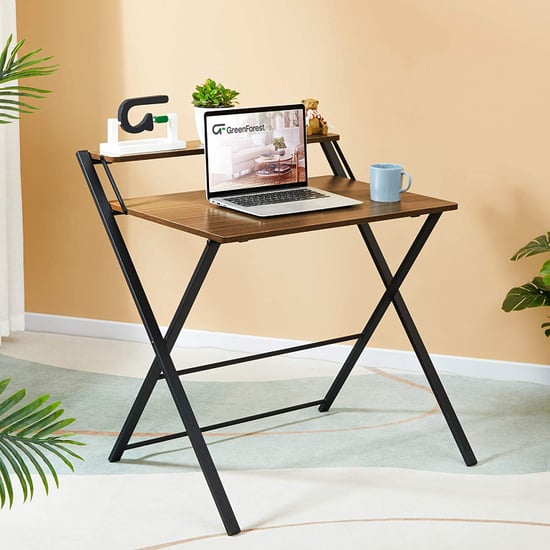 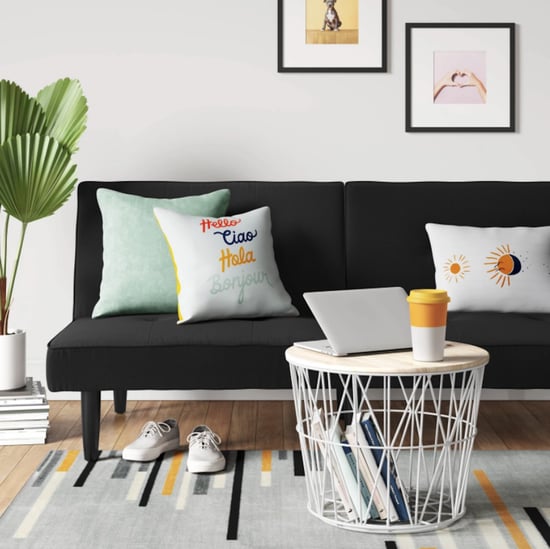 Target
Decorating Your Apartment For Less? These Furniture Finds Are Under $250
by Kelsey Mulvey 7/22/21 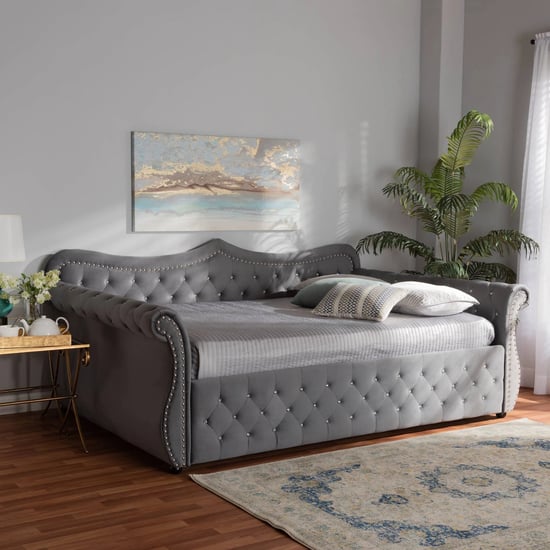 Small Space Living
If You Struggle to Find Space in an Apartment, Look to These 39 Target Pieces to Help
by Morgan Ashley Parker 7/10/21