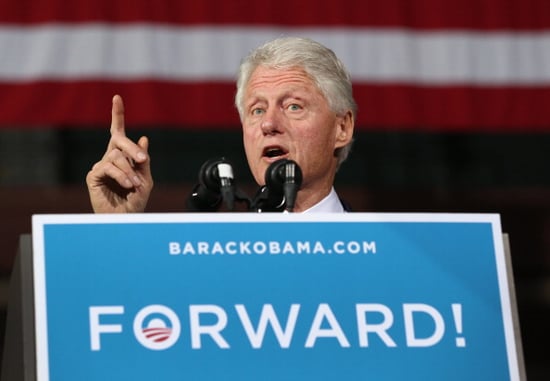 Former president Bill Clinton has been working hard on the campaign trail to rally support for Obama's camp. Not only has he remained active in politics, he is also one of the head of state's strongest advocate.

Since leaving office in 2001, Clinton has been busy with humanitarian work, speaking appearances, and book writing. Take a guess at what his net worth is to see how much all his post-presidency gigs are netting him:

Guess How Much Bill Clinton Is Worth?

Guess How Much Bill Clinton Is Worth? 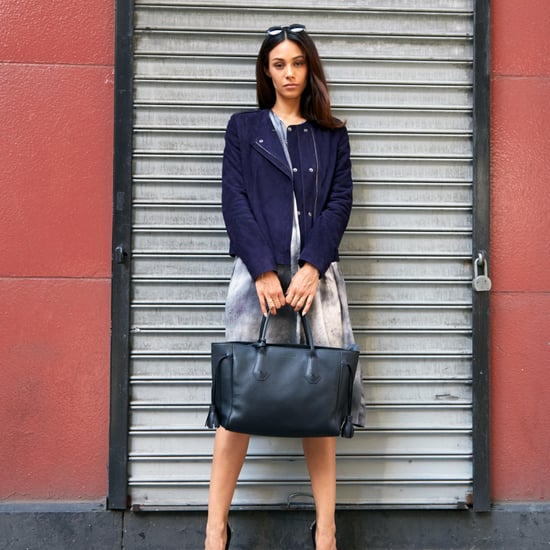 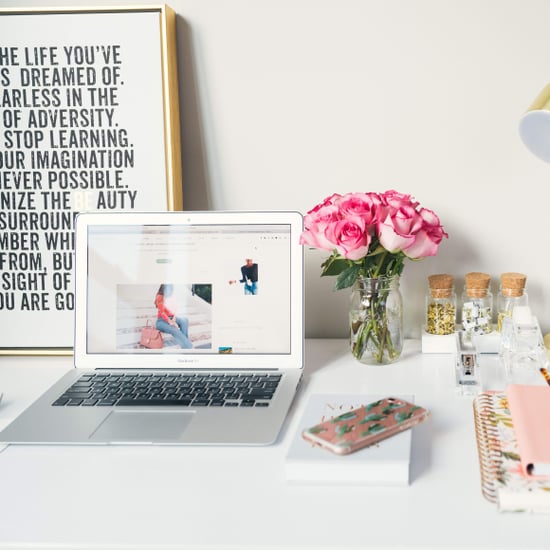