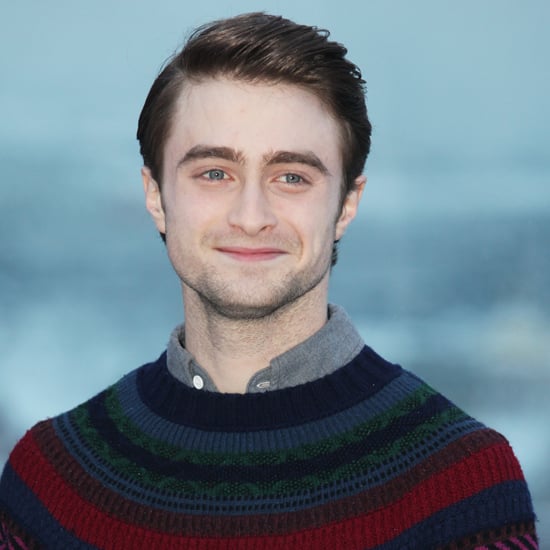 To celebrate Daniel Radcliffe's birthday today, let's take a look at the 23-year-old's life by the numbers. The last two Harry Potter and the Deathly Hallows films proved to be a box office behemoth — they brought in about $2.3 billion, and they are the two most lucrative Harry Potter movies. That's more than enough to cover the salary of star Daniel Radcliffe, and he was paid a nice chunk of change for his final portrayal of Harry. Take a stab at guessing how much he made for the role.

Tom Felton
TikTok Is Crushing on Draco Malfoy, and Tom Felton Is Out There Somewhere Blushing
by Alyssa Grabinski 3 weeks ago

Harry Potter
I Am a Harry Potter Fan, but Now I'm Rethinking Everything
by Tara Block 9/18

Harry Potter
People on TikTok Are Dyeing Their Hair Like Narcissa Malfoy, and Damn, I'm About to Try It
by Karenna Meredith 9/16