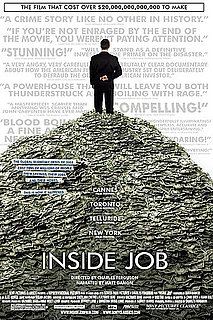 It's important for people to know how and why our global economy came crashing down in 2008. Inside Job, a documentary by Charles Ferguson, makes the concepts behind the financial meltdown easy to digest. At the same time, it's hard to swallow the fact that several key people in the government worked for the best interests of the banks and not the greater good of the American public. In fact, the financial crisis wasn't created in the last few years. The seeds were planted decades back and were largely brought about by the merging of Wall Street and the government. Too many finance executives took high-level government positions, and supported the wallets of bankers.

In addition, the film not only highlights the intermingling between the interests of banks and the government, but also unexpectedly reveals the links to academia. Many prominent professors wrote papers on topics in which they were given financial incentive to skew it a certain way. In fact, a current professor at the business school of Columbia University, Frederic Mishkin, wrote a paper touting Iceland's financial stability in 2006 that he was paid $124,000 for. Iceland went bankrupt October of 2008.

I talked to Audrey Marrs, producer of Inside Job, who had also worked with Charles on a previous documentary called No End In Sight. To find out what Audrey had to share about the film, read more after the jump

SavvySugar: What can readers learn from this film?

Audrey Marrs: Ideally, someone can walk away from this film with a solid understanding of the situation and learn why we are where we are now and understand that the problem is a nonpartisan one — it was caused by Republicans and Democrats and it was started in the Reagan era. I think the viewer would be able to go to a dinner party and speak intelligently about why we’re in this situation now, and the reasons are numerous. It’s a wide variety of causes, and basically everyone was responsible, and there was corruption in every level.

SS: What surprised you the most when you were making the film?

AM: The thing that was most surprising to me and that we’ve received a lot of response about, was the fact that we addressed corruption within academia and how that contributed to the crisis. I think probably for people who have some knowledge, that’s the most surprising thing. Personally, I just sort of grew up assuming all professors were the good guys, but it’s a lot more complicated than that.

SS: Do any of the bankers you interviewed feel remorse?

AM: You know that’s a very common question and the answer is not really. It’s hard to give an answer, because we want to be correct in what we say, but sometimes it’s more of an emotional thing where you can sense something or even the fact that some of these people agreed to interview so maybe it says something about some unconscious guilt, I don’t know. But verbally, no.

SS: Why should people care about what happened?

AM: I think they should care because I personally don’t know anybody on any level, from someone who makes very, very little money, just enough to pay their rent to billionaires we interviewed, who weren’t affected by this crisis. I’m not even just talking about people in the States. I think that every single person in some way has been affected. It could just been the fact that all of us now has a fear of losing our jobs, which causes daily anxiety so I would imagine that this is something that affects everyone and that's a good reason to try and understand what happened. 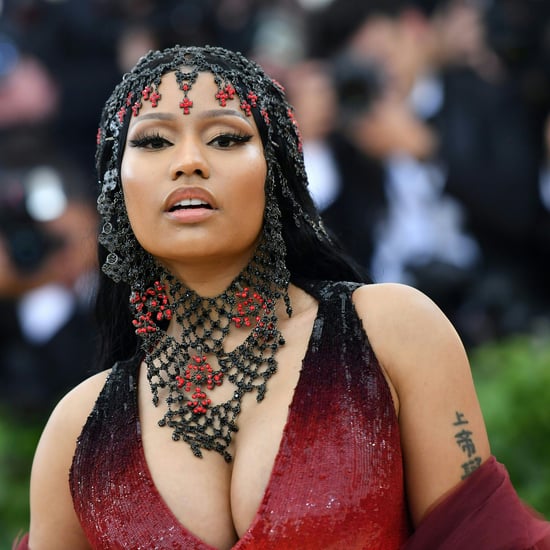 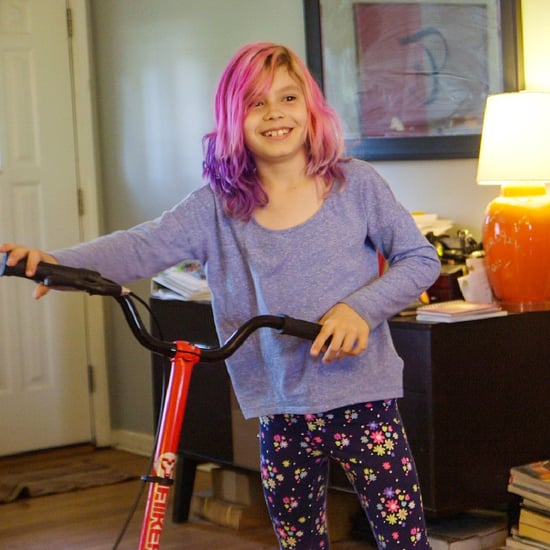 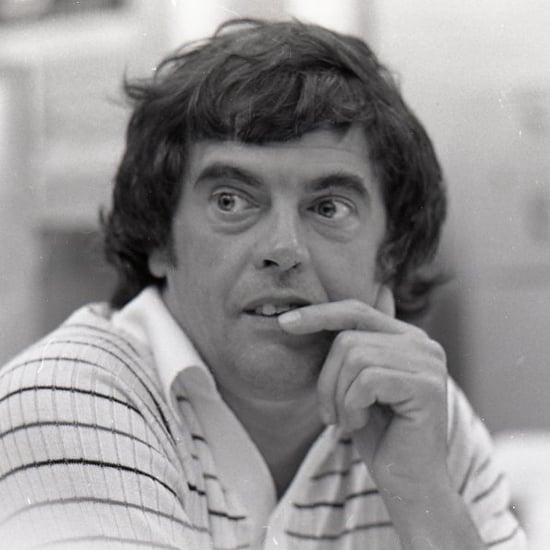 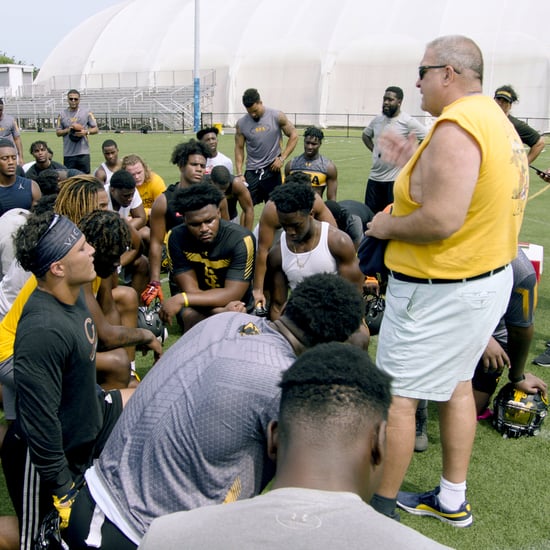 HBO
The Cost of Winning: How the Panthers' Star Players Are Doing in College
by Camila Barbeito 2 weeks ago 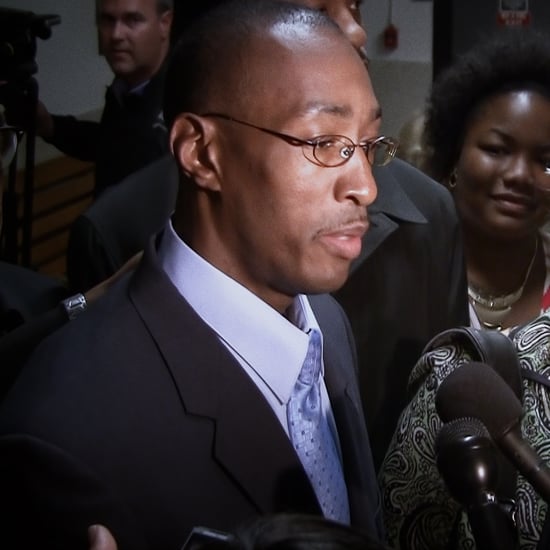 Netflix
Trial 4: Here's Where Sean Ellis Is in 2020 After Being Cleared of His Charges
by Stacey Nguyen 2 weeks ago

HBO
"It's Not About Football": In This Powerful Trailer, a Team Fights For the Right to Play
by Maggie Ryan 3 weeks ago