Last night's season premiere episode of The Office was all about nepotism. Unfortunately, we see it everywhere — check out The Apprentice, for instance. Nepotism can be a very serious accusation, and The New York Times was even sued (and lost for $114,000) by the Singaporean government for insinuating the current prime minister got his gig because of his dad, the founder of the country. That's an extreme case, and it's nothing close to Michael hiring his nephew as the new incompetent assistant. If the favored kid was actually qualified for the position, would it bother you that he or she got the job through good ol' dad? 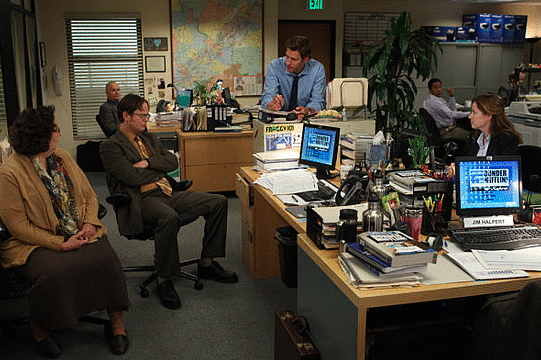 Image Source: NBC
The OfficeOffice Culture
Around The Web 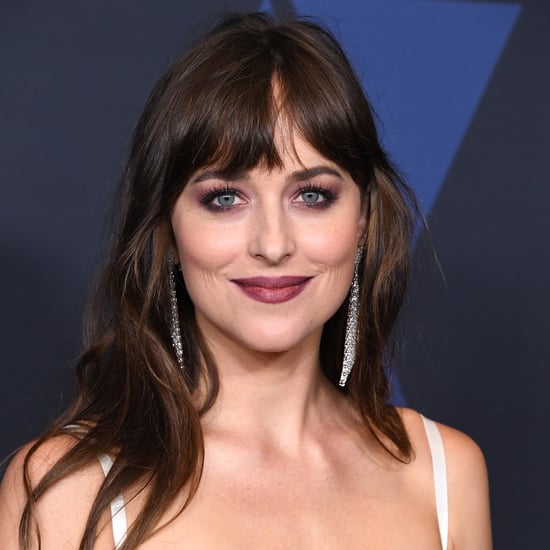 Nostalgia
Do You Remember All These A-Listers Who Appeared on The Office Over the Years?
by Emily Weaver 9/27 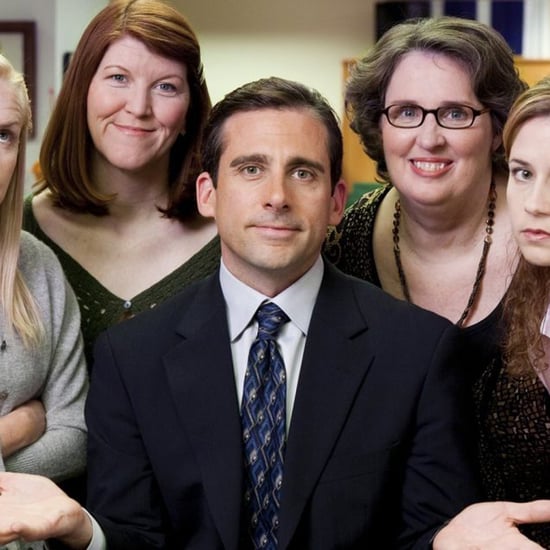