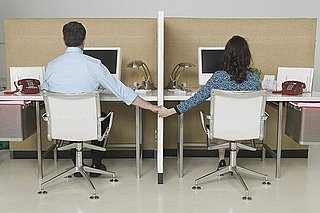 I think I just heard a death knell while I was reading the article on office romance by Business Week. It shines a pretty interesting light on a unique trend that has emerged from the recession. With the nationwide unemployment rate currently at 9.6 percent, job insecurity has been rising, which is leading to a growing wariness about starting relationships at the workplace. Those against it say it's a distraction and a potential sexual harassment suit, while proponents say office romance can make employees want to stay on at a company and take fewer sick days.

I actually know a few people who found their significant others through their company. One couple decided to keep it a secret until they were close to marriage because they just didn't want their colleagues gossiping about them or commenting on their relationship. Their company didn't make them sign a "love contract" that some companies apparently have, so they weren't breaking any rules. Do you agree with office romances, or do you think dating should be kept separate from work? 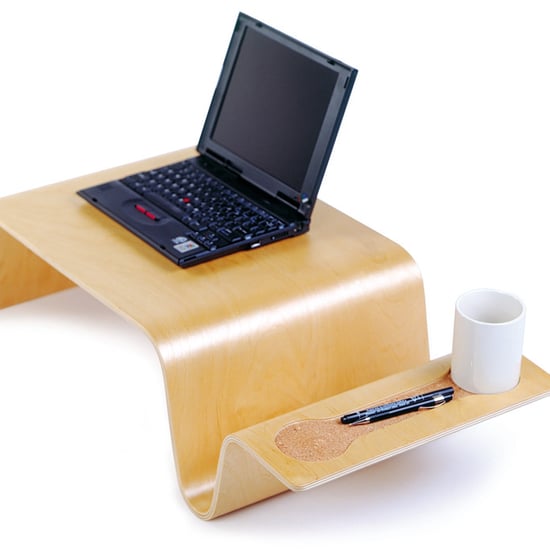 Gift Guide
From Style to Function, These Gifts Are Guaranteed to Upgrade Your Home Office
by Carrie Carrollo 1 week ago