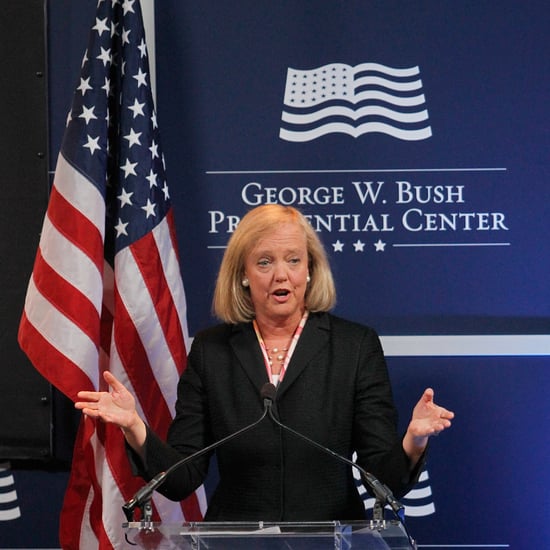 Forbes released its list of the 400 richest people in America last week, and with the financial successes of Republican presidential candidates Mitt Romney and Jon Huntsman bubbling up as hot-button topics during this election season, we were curious as to which politicians — current, former, or aspiring — made the cut this year. So just who are the nine richest politicians? Hint: the aforementioned campaigners didn't even come close!