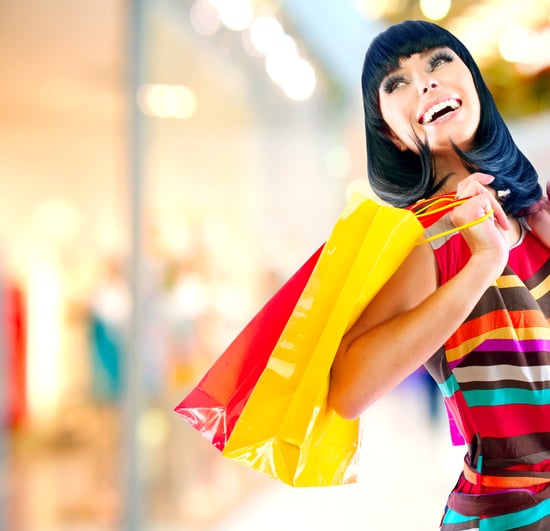 Don't get us wrong, even though we shared the best Black Friday bargains at Walmart and Target and have given you Black Friday printables that list all the deals available at major retailers, we're not saying it's occasion for you to shop no-holds-barred. Be cautious when spending, and if you don't need or want anything in particular, don't get caught up in the shopping hype. DealNews created a list of 13 items to avoid buying on Black Friday as they are better priced during other times:

Image Source: Shutterstock
ConsumerismFreebies And DiscountsBlack Friday
Around The Web 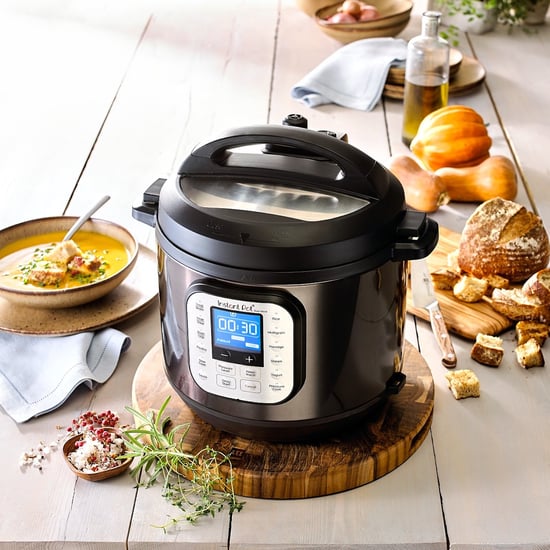 Summer
Macy's Is Having a BIG Black Friday in July Sale, and These 45 Discounts Are Wild
by Macy Cate Williams 7/08 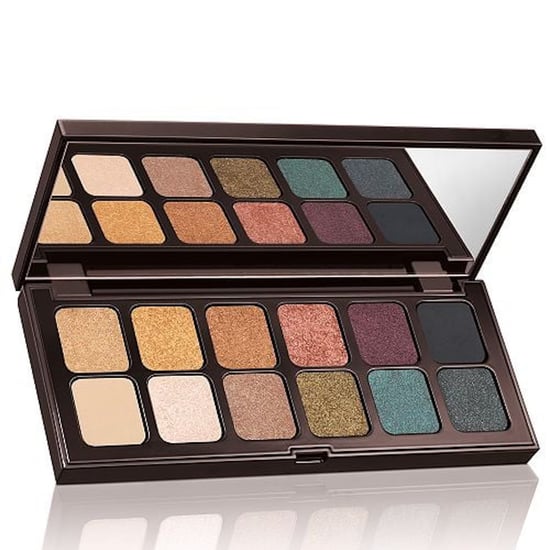 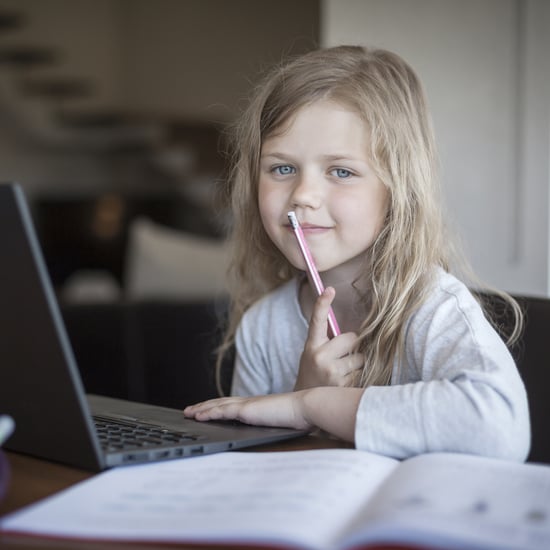 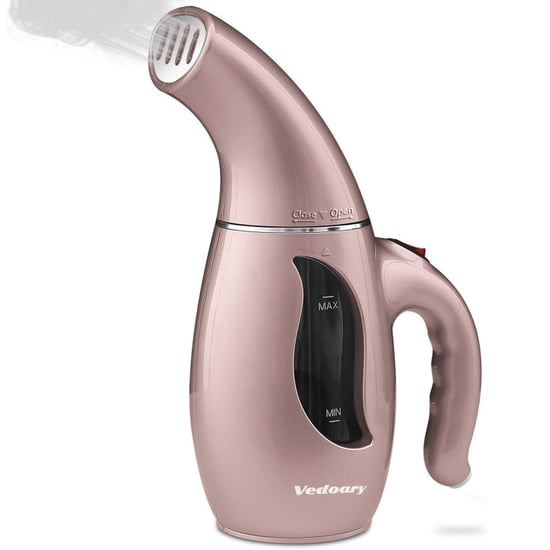 Amazon
This Portable Steamer Is a Traveler's Dream, and It's Only $34 for Cyber Monday
by Krista Jones 12/02/19 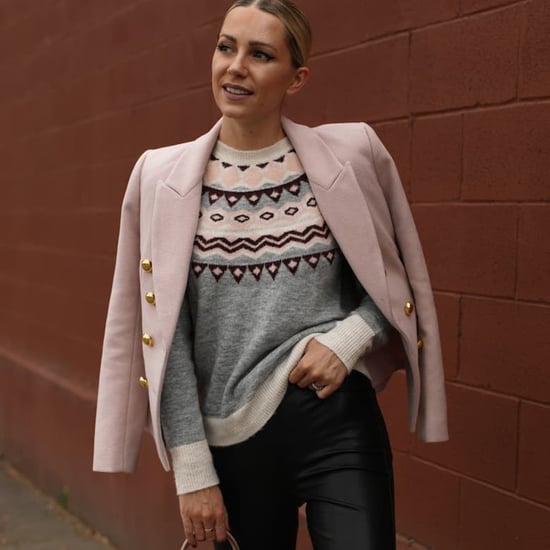 Nordstrom
Nordstrom's Cyber Monday Sale Is Here, and These Are the 33 Best Deals Under $50
by Macy Cate Williams 12/02/19 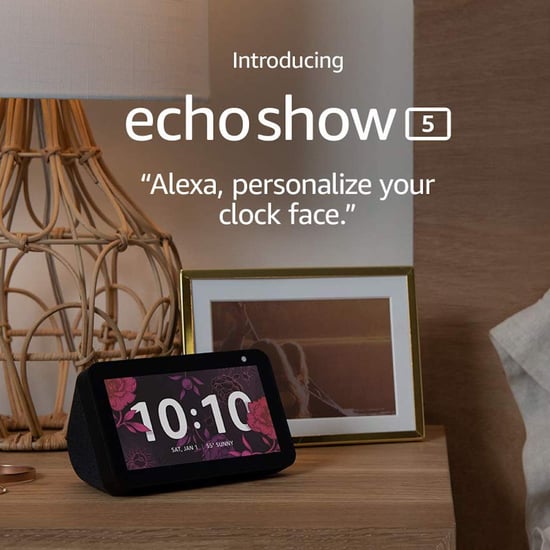