This week, Twitter announced it will list its shares between $17 to $20, for a valuation of about $11 billion in the social media giant's November IPO. That's no chump change, but in Silicon Valley where the tech industry is booming, the not-yet profitable Twitter's valuation is being called modest compared to its digital competitors. But how does the micromessaging company measure up against other tech leaders' early Wall Street showings? Find out below. 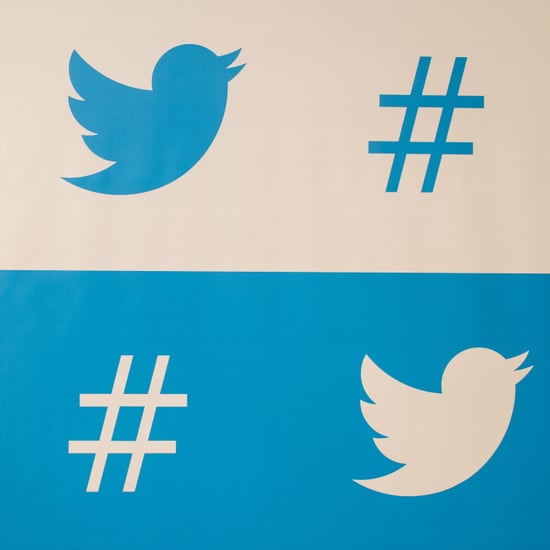 At the time of its May 18, 2012, initial public offering on the NASDAQ, the social network has raised $16 billion, making it among the world's largest stock offerings.

Do you think Twitter is worth its current $11 billion valuation?

Tech News
The iPhone 12 Pro Comes in Pacific Blue, and It's Such a Pretty and Relaxing Color
by Emily Forney 1 day ago