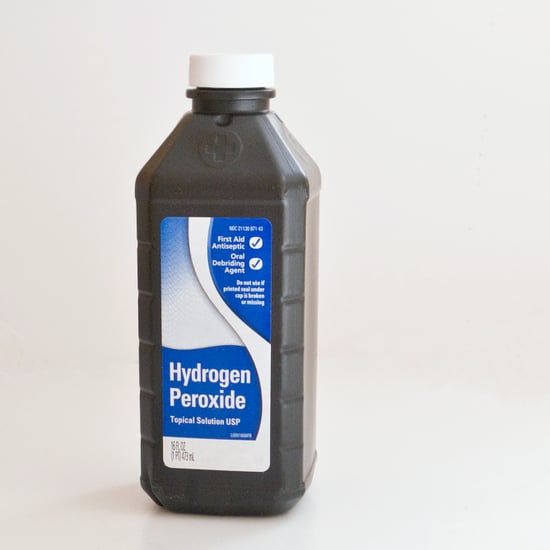 Hydrogen peroxide can be found at just about any grocery store for only a few dollars, and there are so many smart uses for this fizzy oxidizer. What actually is hydrogen peroxide? It's the simplest peroxide, a compound with an oxygen-oxygen bond, and it helps reduce oxidization. You can find hydrogen peroxide in fresh fruit and vegetables and in the body's immune system. But the commercial concoction that you can pick up at the store is a serious powerhouse around the home — and in a few other ways that might surprise you.

What else do you use hydrogen peroxide for? 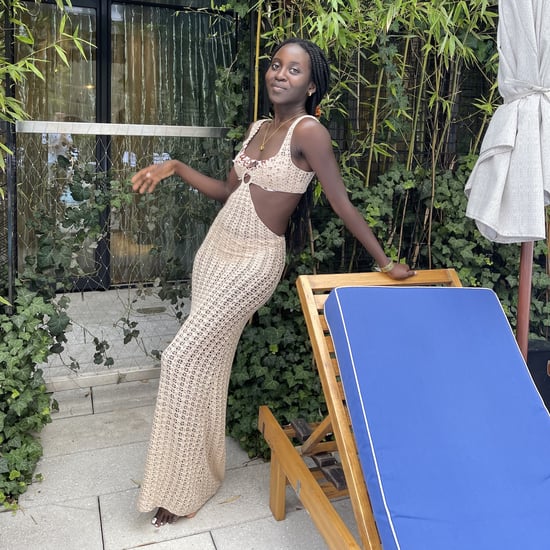 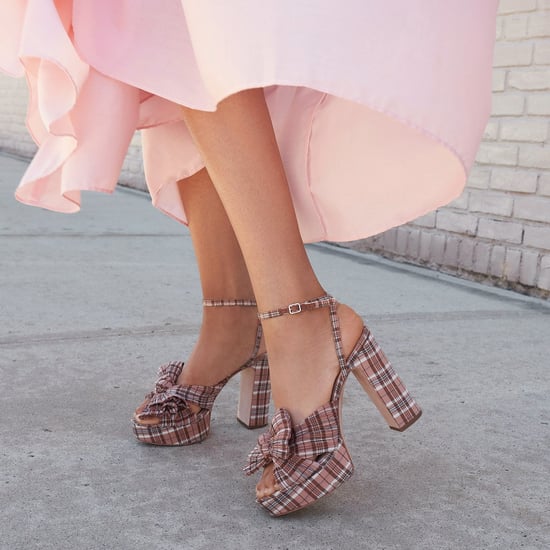 Fall Fashion
I'm a Professional Shopper, and These Are the 15 Must Haves I'm Excited to Buy For September
by Macy Cate Williams 8 hours ago