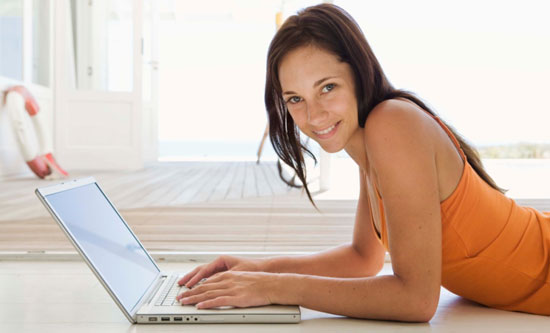 Despite Consumer Reports’ iPhone 4 burn last week, the phone’s rep doesn’t seem to be suffering much — in fact, lots of you claim you haven't even noticed the reported issues yourselves. Which tells us that although Consumer Reports used to be the gold standard for deciding where to spend our hard-earned cash, in our social-networking-heavy world, it may not carry so much weight.

When I have a purchasing decision to make, I tend to look up reviews on Yelp and Amazon, and take them with a grain of salt. Some of my friends ask around among the experts in their social circles, and others rely on Twitter for opinions on everything from newly released movies to new smartphones.

How about you? When you have a big (or small) purchase to make, how do you research before you buy? 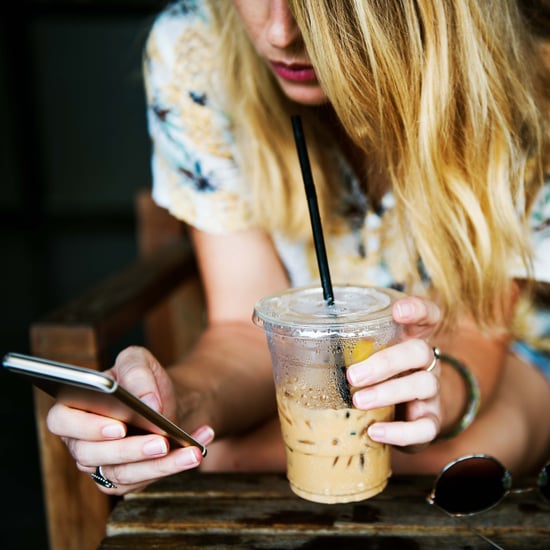