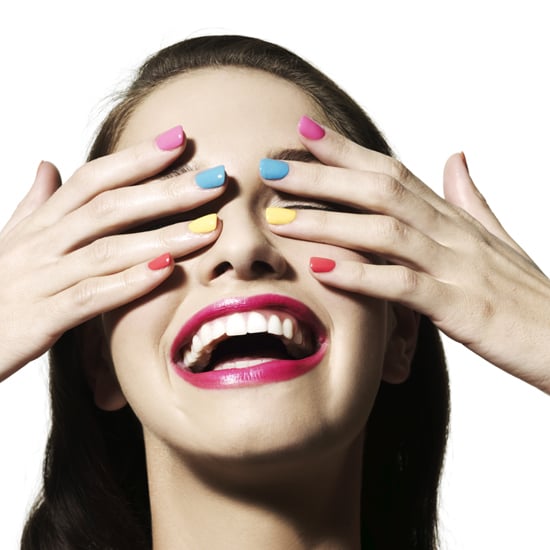 Experts rely on dry statistics such as unemployment figures and the consumer price index to gauge where the economy is going, but there are other less serious ways to monitor our financial state. Even you can get your finger on the pulse of the economy by observing the trends you can relate to. Here are a couple of the weirdest economic indicators: