Are you familiar with the Trader Joe's haze? It's that glassy, dreamy-eyed look that comes over every die-hard Trader Joe's fan when you ask her what's good at the store. The response is always a guaranteed "everything!" Granted that Trader Joe's does have a lot of great products at good prices, but there are some that are better deals than others — and some that are totally not worth it. We've put together a list of what to buy and what not to buy based on our own research and insights from experts:

Alcohol: Known for its Two-Buck Chuck, Trader Joe's has pretty decently priced alcoholic beverages. I've found liquor, even name-brand vodka, to be a lot cheaper at Trader Joe's in comparison to my local liquor store.

Frozen international ready-made meals: People can't go on enough about how tasty the ready-made and frozen meals at Trader Joe's are, in particular their frozen international meals. Nathan Rodgers of review site What's Good at Trader Joe's says, "My favorite things about TJ's are their foreign-inspired frozen meals. Just in the past few months we've tried Korean pajeon, Italian cannelloni, Japanese sukiyaki, and French coq au vin, among others. There's usually very little time and money invested, and you get to experience some really amazing international dishes that you might otherwise never be exposed to."

Nuts: You can't beat the prices on nuts at Trader Joe's. It tends to be better than most places. Although there are some complaints on the quality, people seemed to be generally pleased with it for the most part.

Ground meat: The ground meat (beef and turkey) tends to have better prices than other stores unlike the regular meats.

Olive oil: Trader Joe's has one of the cheapest prices on olive oil, even cheaper than Costco.

Specialty cheeses: According to Kiplinger, specialty cheese are worth buying at Trader Joe's because of the variety and prices. They are a much better deal than the regular cheeses.

Flowers: Fresh flowers are a pretty great deal at Trader Joe's. You can get peony bouquets for $8 and potted orchids for $12.

What Not to Buy

Frozen fruits and vegetables: "Trader Joe's sells only small packages of frozen fruit. So you'll pay nearly three times as much per ounce there than if you buy a 64-ounce package of strawberries, blueberries, or other fruit at Walmart," says Kiplinger. We compared the prices of frozen vegetables with other stores, and it seems that Costco is a much better bet for frozen vegetables.

Sushi: Trader Joe's isn't known for its sushi, and one of the complaints many have is the quality of the ingredients — think imitation crab, potato starch, and more. 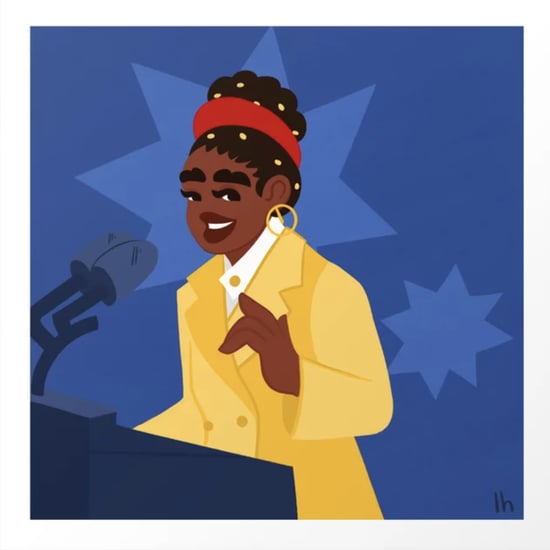 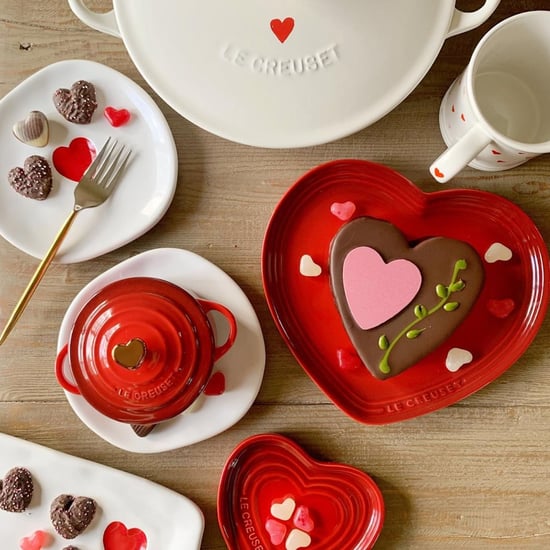 Valentine's Day
If Trader Joe's Already Has Your Heart, Prepare to Swoon Over Its 2021 Valentine's Day Products
by Lauren Harano 2 hours ago

Trader Joe's
Make Room in Your Pantry, 'Cause Trader Joe's Now Has Everything but the Bagel Kettle Chips
by Yerin Kim 1 week ago 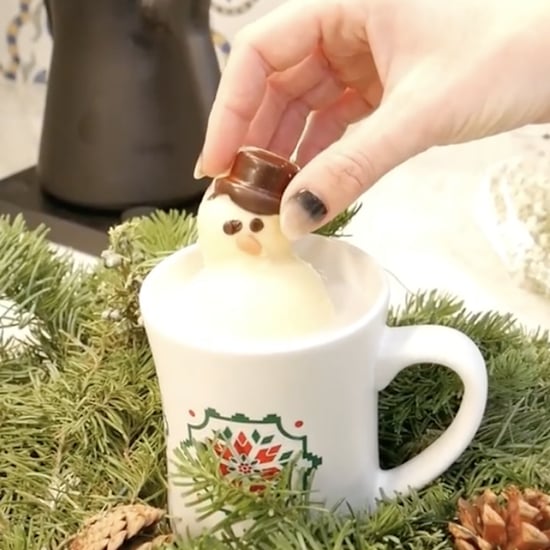 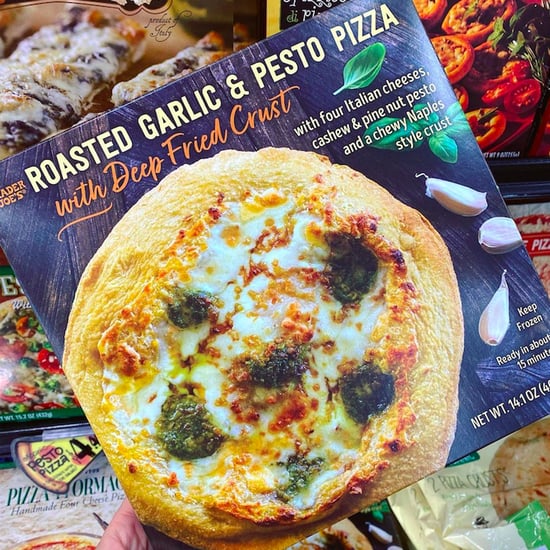