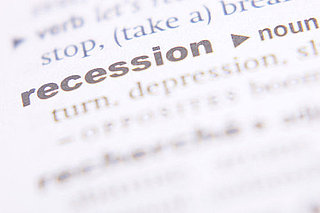 It's all over the news: the recession ended a long time ago.

Data released by the National Bureau of Economic Research today said the greatest recession America has faced since the 1930s ended last June. The technical and most common definition of a recession is negative economic growth for at least half a year. Economic growth in America slowly began from July of last year, and we're apparently still in the throes of recovery.

Although we're out of the recession, the country is still reeling from the aftereffects of it. Take a look at some of these sobering statistics:

Child Health and Safety
What Parents Need to Know About Multisystem Inflammatory Syndrome, an Illness Related to COVID-19
by Murphy Moroney 4/15 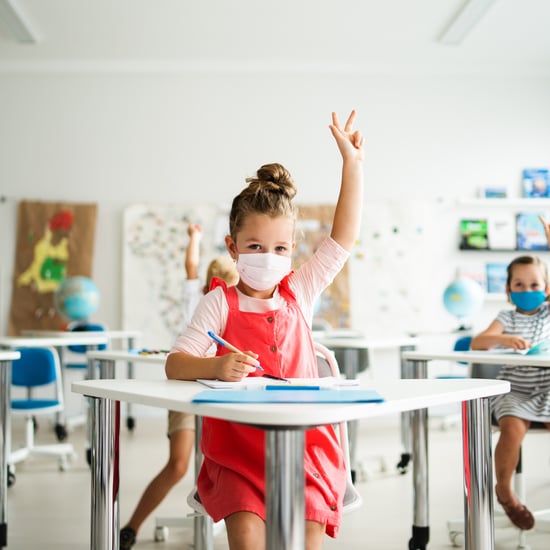