We've given you a few tips on how to prevent yourself from going coupon-crazy, but I recently used one of the coupon resell sites for myself and to great success! For people who have a stash of old coupons from sites like PopSugar City, Groupon, and LivingSocial — CoupRecoup will be your new best friend. The site is pretty much the Craigslist for online coupons, and I actually managed to sell two coupons that were going to expire soon.

To hear how my transactions went, read on.

I posted the listings up and received responses within one week. Since the two coupons were about to expire in December, I decided to sell them cheaper than what I bought them for as an added incentive. I sold this cooking lesson coupon for $35. That's $10 off the original price I paid. It's quite a steal, because the lesson is actually worth $85 if you don't include any discounts. I also sold a massage coupon pretty quickly. I decided that even though I lost money on the transactions, it was still worth it, because I'm not returning to Chicago anytime soon (I bought the coupons when I was living there and moved away before I had a chance to use them). The sales went very smoothly, and the buyers paid me through PayPal. Now that I've seen how great CoupRecoup works, I'm going to try scour similar sites to see if there any good deals to be had in my neighborhood!

Beauty Shopping
Need Some Everyday Makeup Staples? Check Out Our 7 Faves From Smashbox
by India Yaffe 2 days ago 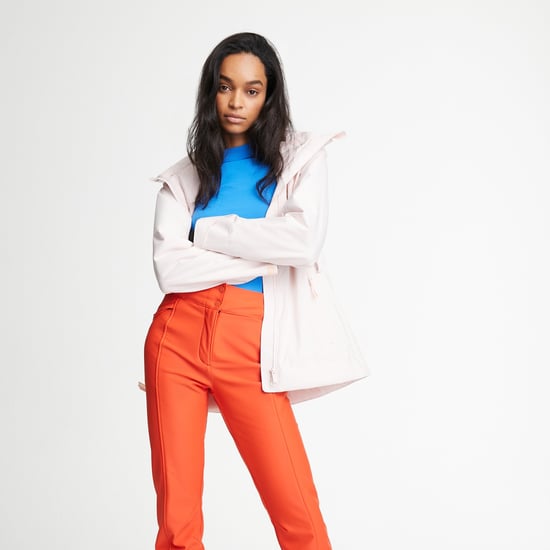 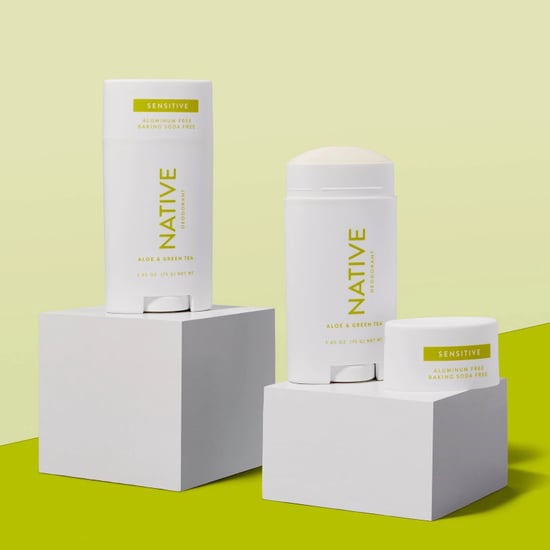 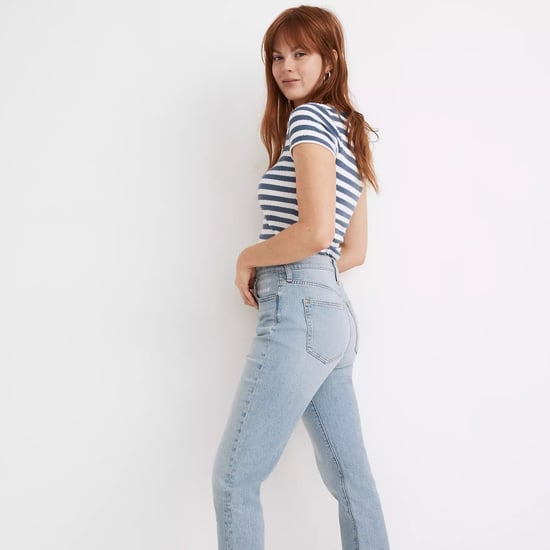