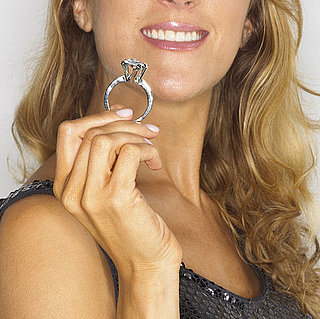 All the single ladies, all the single ladies . . . make more than men? Wages of single, childless women between the ages of 22 to 30 trumps men in the same age range, reports the Wall Street Journal and experts are predicting this to continue. This phenomenon is mainly brought about by the higher numbers of women attending college, leading to jobs with more earning potential. Around 32.7 percent of females aged 25 to 35 between 2006 and 2008 completed their undergraduate studies, according to the Census. This compares with 25.8 percent of men with bachelor's degrees.

But wait, hold on — the bad news is that women who have children are more likely to see their salaries dip or remain stagnant. Also, women still earn less than their male peers holding similar degrees. Not to worry, I think it's just a matter of time before women start catching up. So men, you don't have to put a ring on it, because we can buy our own!