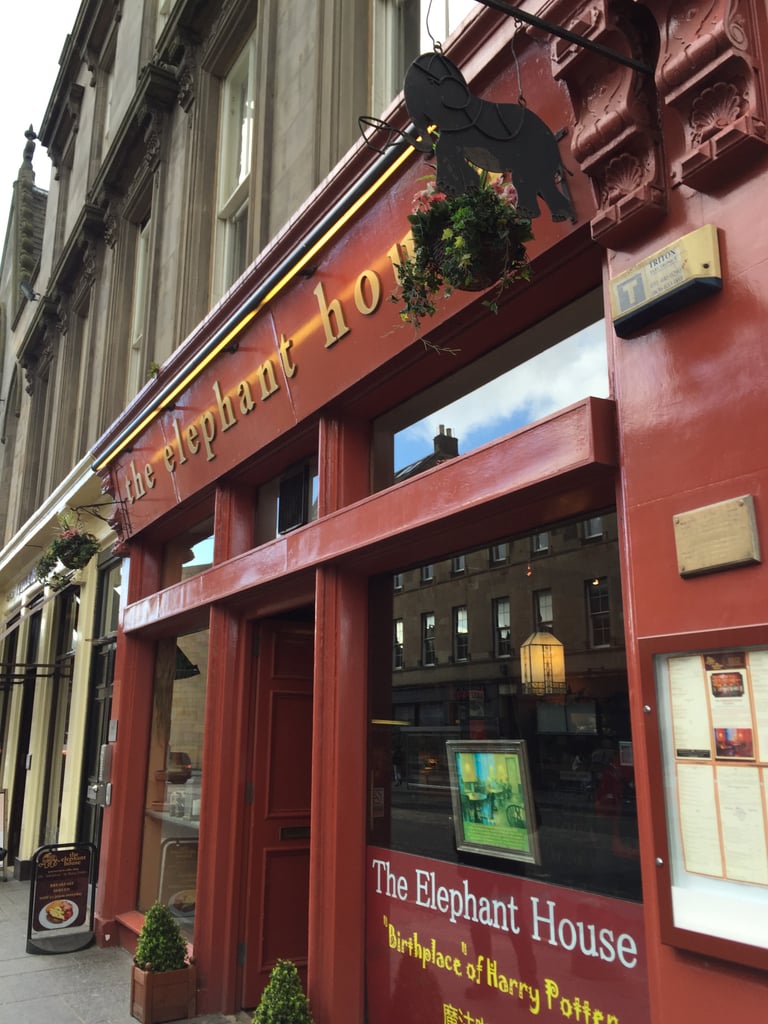 When J.K. Rowling began writing the Harry Potter series, she was a single mother who was struggling financially. She spent much time in the back room of the Elephant House coffeehouse in the heart of Edinburgh, Scotland, creating the wizarding world that we now know and love. Fans of the series have written heartfelt and hilarious messages all over the bathroom walls of the establishment, and it's hard not to feel a connection to Harry Potter and Rowling when settled inside the comfy cafe with a good book in hand. 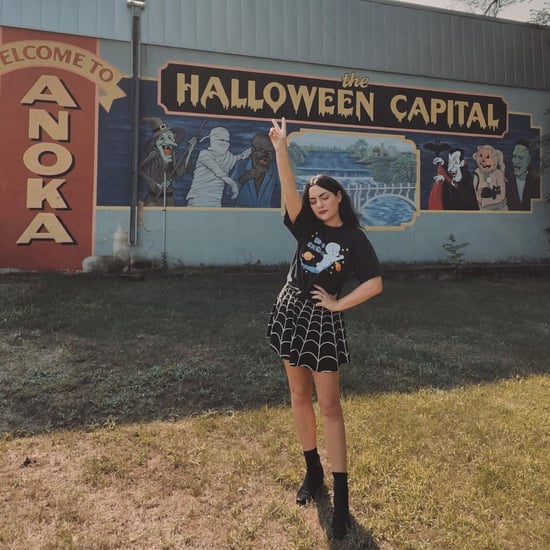 Travel
If You Don't Get an Invite to Casa Amor, This Love Island-Inspired Airbnb May Be the Next Best Thing
by Karenna Meredith 3 weeks ago