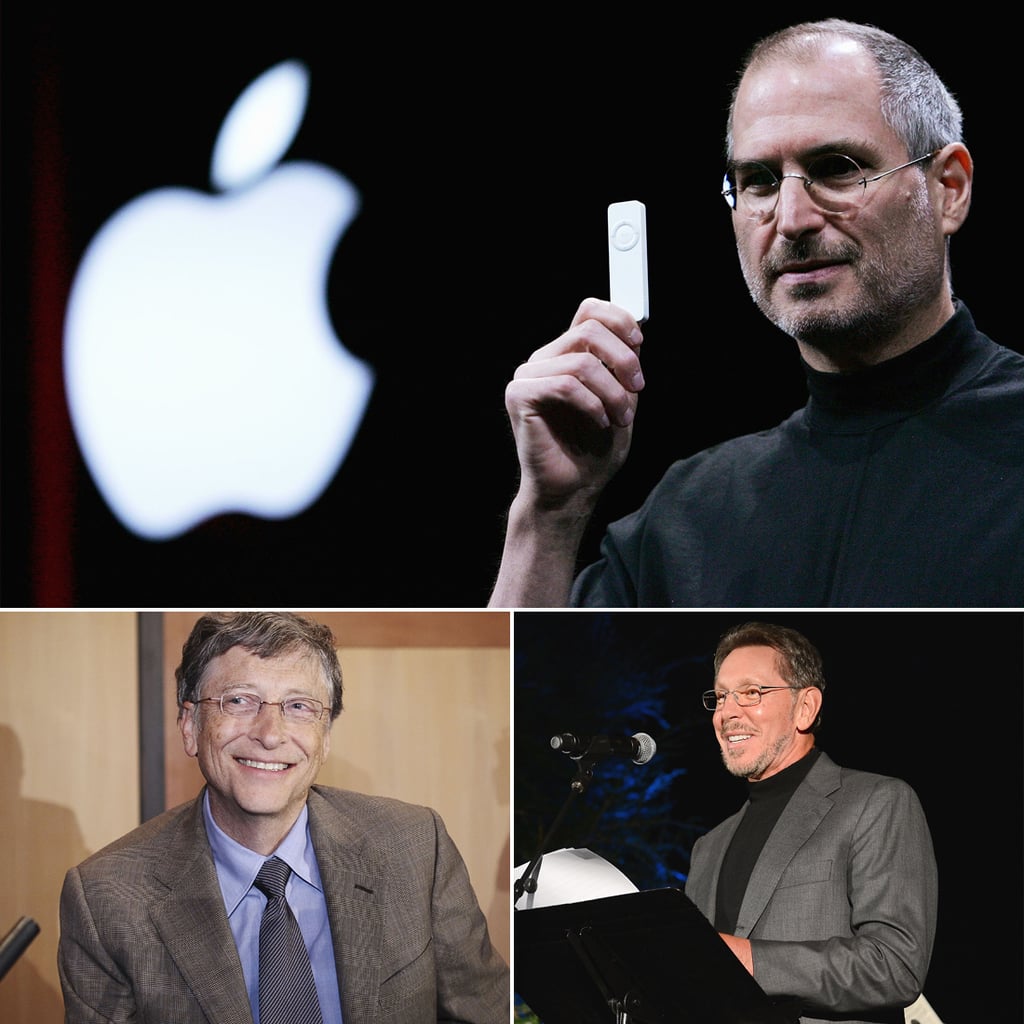 Apple Without Steve Jobs: Musings From Tech Leaders and Influencers

Can a company survive without its visionary founder? That's the question many in the tech community are asking of Apple, which lost its CEO and founder, Steve Jobs, in 2011. Larry Ellison, in a new interview with Charlie Rose, is among the first Silicon Valley leaders to publicly criticize Apple's direction without its original leader.

Apple became the most valuable company in 2012 under current CEO Tim Cook, but many of the products sold that year were created and developed under Jobs' tenure. The company's next moves — iOS 7, an iPhone 5S, a cheaper iPhone, or an iWatch perhaps — will determine its future sans Jobs.

A loss such as this is not without precedent. Disney survived without Walt Disney, who penetrated the company's culture so much that his imagination and vision was preserved. Apple may be able to follow suit. Jobs's peers in the tech community, Microsoft's Bill Gates and Cook himself, may be able to offer insights and clues to the future of Apple without Jobs. Read musings on the Apple icon from tech influencers, then craft a verdict of your own: will Apple fail without Jobs, or will it surpass his expectations?