The 2013 Macworld Expo in San Francisco opened today with a word from Steve Jobs — well, sort of. Ashton Kutcher, who transforms into the iconic Apple founder in the upcoming feature film Jobs, took to the Macworld/iWorld main stage to talk about playing one of his heroes. 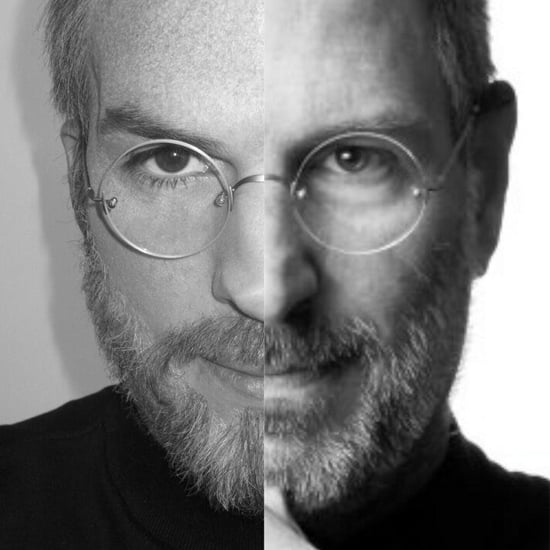 Ashton, who cofounded digital media company Katalyst in 2000 and venture fund A-Grade Investments in 2011, is no stranger to the tech industry. The actor not-so-subtly established his geek cred with the Macworld/iWorld crowd, mentioning that his first computer was the Apple IIGS (followed, naturally, by loud applause) and that his major in college was biochemical engineering.

Here are some highlights from Macworld's first big event featuring the actor discussing what it was like to become one of the tech industry's most influential figures for the film.

On Playing a Real-Life Character
"Steve is really fresh in the minds of a lot of people. He's a person that we have a daily reminder of in our hands. Playing that guy, that everyone already has a judgment or criticism of, is really, really scary."

After the break, see a photo of Ashton with co-star Josh Gad (who plays Woz) on the MacWorld stage, and hear more about how the film changed Ashton's life.

On How the Film Changed Him
"The film changed my life and changed me as a person. The first takeaway was focus. [Path founder] Dave Morin told me that Steve once said, 'There's no virtue in saying no to the things that are easy to say no to.' . . . That to me is what focus is all about."

On the Essence of the Film
"Steve believed that it was possible to do something impossible. In an interview, he said, 'Everything around you that you call life, was made by people who are no smarter than you.' When he said that, he was talking to me. To make life better and not take things as they are."

On Steve as His Hero
"I do a lot of angel investing, and for me, Steve Jobs is an iconic hero. He's someone who I try to emulate in my own work . . . I think he had an unparalleled desire to make something that benefited other people, and had a compassion for the consumer to the microscopic detail."

On First Impressions of the Screenplay
"When I looked at the screenplay, there were some things that didn't sit right. If this story is going to get told, I want it to get told in a way that honors my hero."

On Getting Into Character
"I wanted to keep intact the integrity of who Steve was. I spent three months immersing myself every day in Steve . . . I watched hundreds of hours of keynotes he delivered. I have a huge SoundCloud file of Steve Jobs audio that I listened to and I started repeating the stuff he said to people I knew."

On the Relationship Between Jobs and Woz
"These were two kids that connected over music. This was a really regular relationship in a sense."

On His Perception of Jobs Before the Film
"I never met him but I knew from proxy how he looked at product, and how he cared about the consumer experience . . . I don't know if we have another entrepreneur in the world that cares about the detail of the product."

On Justifying Steve's Betrayal to Woz Early On
Spoiler alert: If you aren't familiar with the beginnings of Apple, then don't read on!
"In acting, they say never judge your character. So I figured Steve had a job to do, and he knew someone who could help him do that job. I would get a bonus [from Atari] for every circuit I eliminated and I knew a guy who could eliminate a lot of circuits. So I hired him to do the job, and kept the profits for myself. Steve was an entrepreneur looking for a margin and he found one."

Stay tuned for more updates from Macworld by following us @geeksugar on Twitter and Instagram and, of course, the GeekSugar homepage! 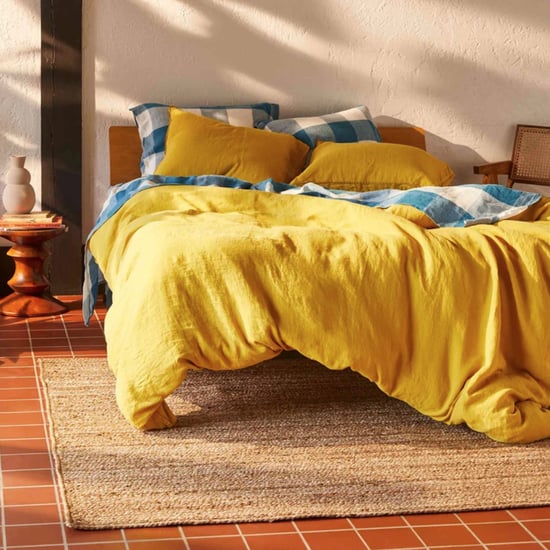