The winners are in: the Apple App Store editors have announced their picks for the best mobile apps and games of the year. Bright and beautiful interfaces were one of the themes among the 2013 victors, as well as interactive, animated learning apps.

Take a look at the apps and games of the year, as well as 2013's most downloaded apps — then get these top-notch iOS offerings for your iPhone and iPad immediately. 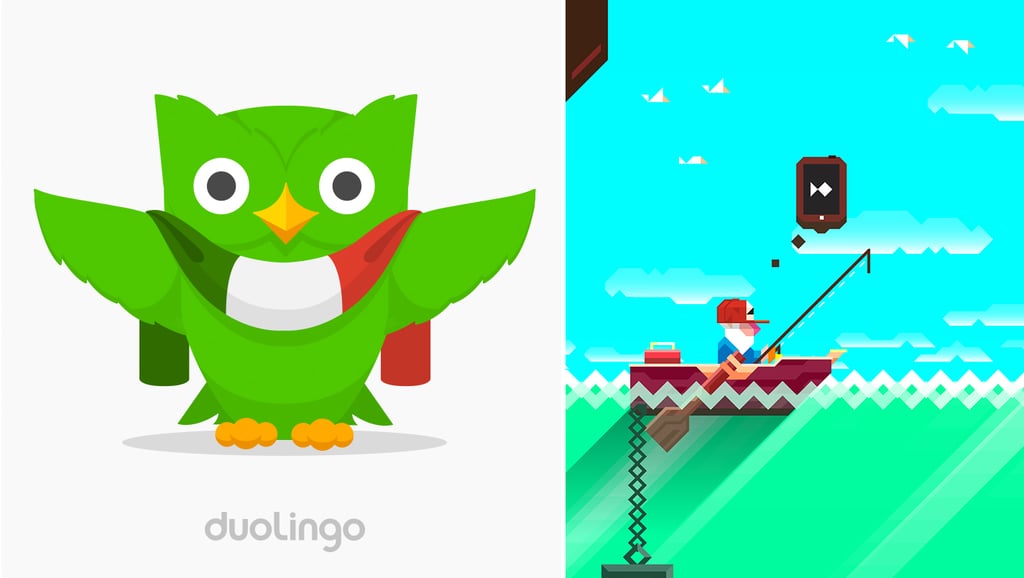 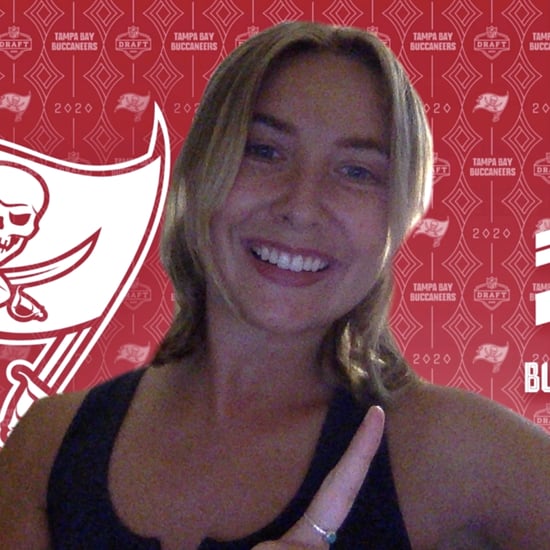 Digital Life
Buccaneers or Chiefs? Draft Your Pick With These 30 Zoom Background Images
by Haley Lyndes 23 minutes ago