Bing For iPhone: An Alternative to iOS 6 Maps

Since the Google Maps app for iPhone is a far off dream and Apple Maps might not be able to catch up for another 400 years, iOS 6 users are on the hunt for alternatives — and Bing believes their iPhone app is a contender. The team at Microsoft's "decision engine" put up a rather sneaky blog post yesterday, aimed at new smartphone users looking for an app with the "mapping functionality you need" and chose, of all things, an aerial view of Apple's Cupertino campus as an example screenshot.

Bing may seem like a small fish in a big pond dominated by Google (which leads with a commanding 66.8 percent share of the US search engine market), but don't discount the second-most popular search engine just yet. We took Bing's app for a spin, and found a surprisingly functional and practical maps application — that wasn't without its quirks. Read on for the six features that make Bing standout in the maps race. 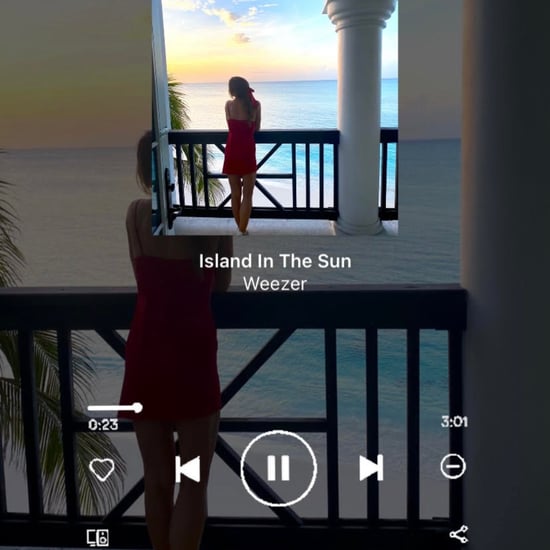 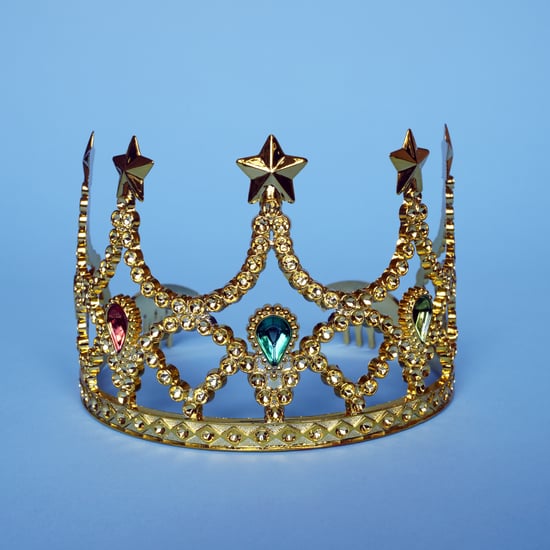 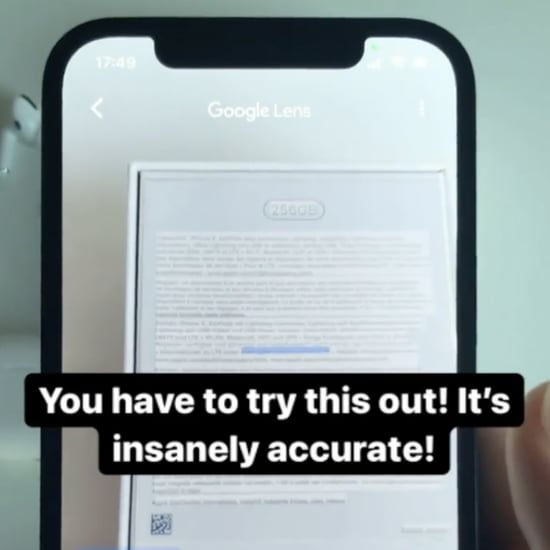