So, let's see. You've set up your new HDTV and now you're ready to start reaping the high-definition rewards. If you're like many, that doesn't mean upgrading your cable package; instead, according to the Los Angeles Times, this is the year that many will forgo cable and satellite altogether in favor of Internet-connected TV. 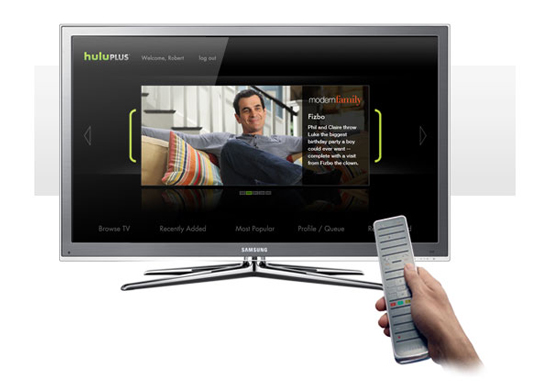 The availability of traditional network and cable TV shows on the web is ever-increasing, and there are already several options to choose from for hassle-free streaming. And with CES promising to cast some spotlight onto new Internet streaming devices (including Microsoft's rumored answer to Google TV) and web-capable TVs, the general public may be ready to cut the cord in order to save money. What about you: will you be saying goodbye to cable or satellite this year?

Poll
Around The Web