Everywhere she goes, there's a drink.

Twenty-five-year-old Louise Delage is like many other young women: she spends her Summer at the beach, hits the town with friends, and documents it all on Instagram, of course. Though she joined the social media platform on Aug. 1, she has more than 75,000 followers and counting. At first, most of her followers commented on her lavish lifestyle or looks. However, after some time, her followers came to the startling realization that most of her photos feature alcohol in some way.

Finally, Louise came clean. Well, "Louise" is actually BETC Digital, a Paris-based marketing agency that created the "Like My Addiction" campaign for Addict Aide. The organization and Instagram posts were to raise awareness about alcohol abuse among young people. Over time, the agency took these photos of "Louise" to prove a point about the prevalence and ubiquity of alcohol on social media platforms. To attract more followers, the agency posted three times a day during peak times and used popular hashtags in separate captions.

Needless to say, it worked. The agency recently came forward in a sobering video, shown below, with a caption that read, "Like my addiction." Long before the video, though, many of Louise's followers had already connected the dots and began to realize the common theme. Many of them even expressed feeling concerned for her.

Look ahead for pictures from the powerful project.

Sports
Coco Gauff Says If You're Better Than Her at Tennis, It's Because of Your Skill, Not Gender
by Samantha Brodsky 21 hours ago 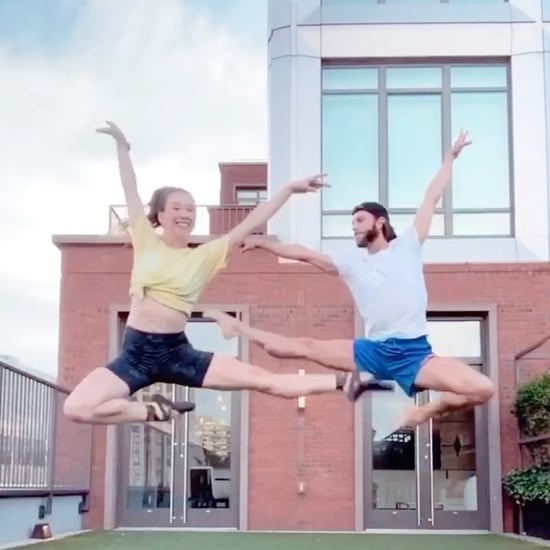 Instagram
These Ballet Dancers Already Shared a Routine Set to "WAP" — and Yes, It's On Pointe
by Hedy Phillips 22 hours ago