Air Drive Takes Flying Cars Back to the Retro Future

In his new series Air Drive, photographer Renaud Marion reimagines the future of flying cars. We stumbled upon the futuristic images on Renaud's Tumblr and were immediately taken with the gauzy, retro-modern photos.

We asked what inspired the Paris-based artist to produce the ongoing series, and he cited sci-fi film, as well as French comic artist Jean Giraud (aka Moebius), who was known for his surreal, fantastical drawings. "I wished to create the flying cars which I imagined when I was a child," said Renaud.

Our flying-car fantasies are certainly fulfilled. Hovercraft technology isn't too far off these days, and here's hoping that future automakers look to Renaud's images for inspiration.

Source: Renaud Marion
Previous Next Start Slideshow
Around The Web

Photography
An Artist Superimposes Cat Faces Onto Other Animals' Bodies, and It's a Sight to Behold
by Murphy Moroney 2 weeks ago 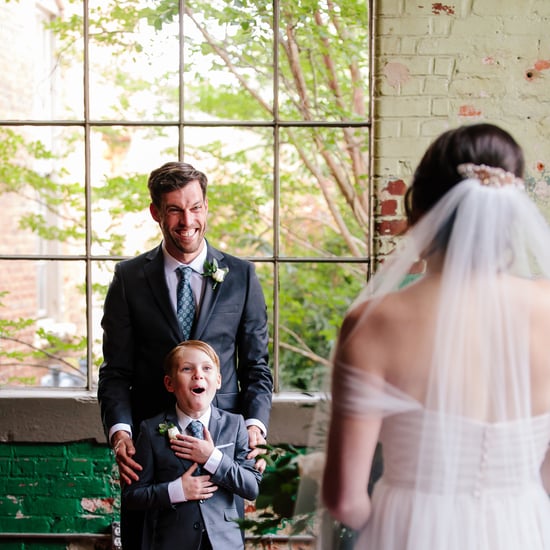 Photography
A Bride Gave Her New Stepson a Ring on Her Wedding Day, and the Photos Are Stunning
by Murphy Moroney 2 weeks ago 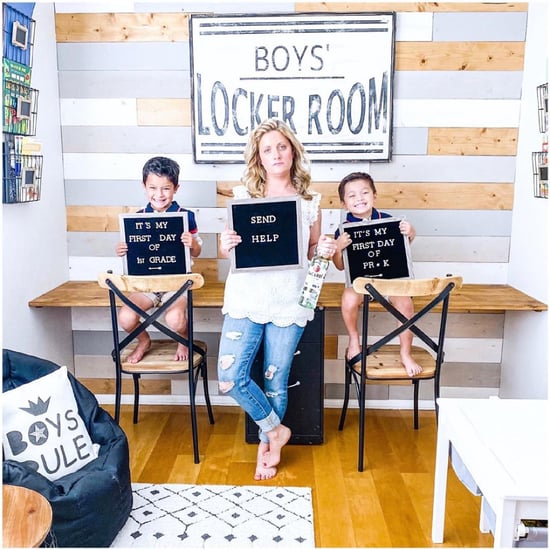 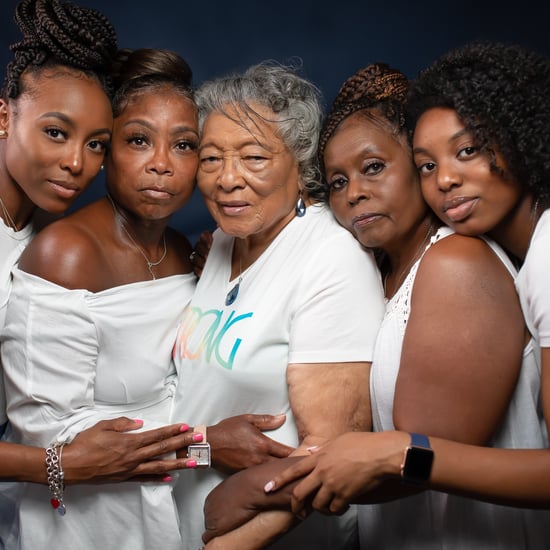 Photography
This Family Has 5 Living Generations of Strong Women, and These Photos Are Making Me Teary
by Alessia Santoro 3 weeks ago 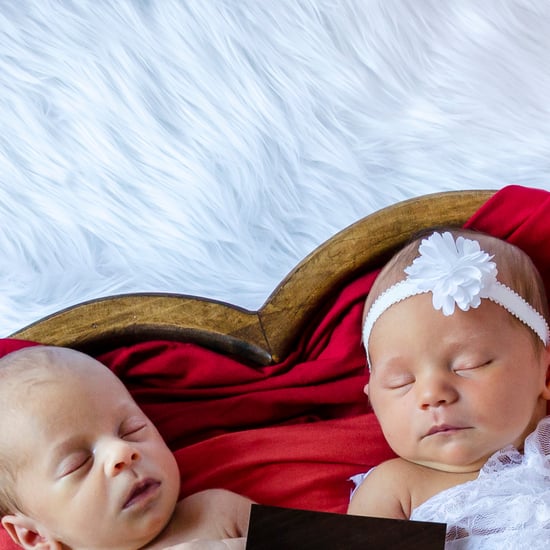