7 Glasses Straight Out of Science Fiction

Google Glass, the specs that bring your virtual life into the real world (sort of) through augmented reality launched this year and is becoming increasingly ubiquitous thanks to influencers like Vogue embracing the technology in photo shoots.

As many people as we may see wear them now, the glasses still look like they've jumped right out of a futuristic flick. We hunted down a few other sci-fi specs that we might like to wear and a few we hope never come to pass. 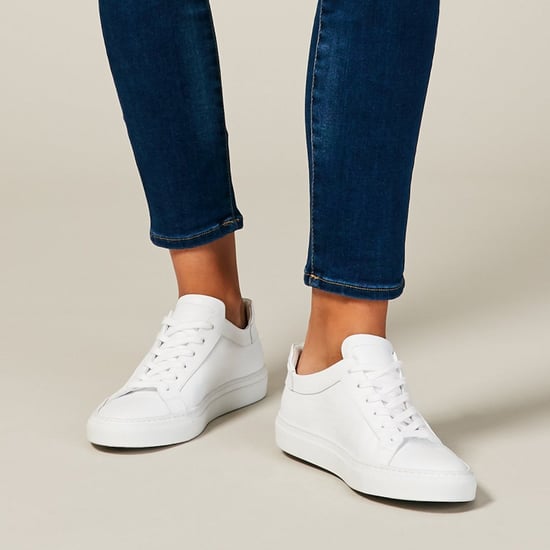 Nostalgia
The Lord of the Rings Cast Virtually Reunited, and I *May* Have Just Whispered, "My Precious"
by Brea Cubit 3 hours ago

Movies
All of the Harry Potters, The Lego Movie, and 107 Other Movies For Kids on HBO Max
by Alessia Santoro 3 hours ago 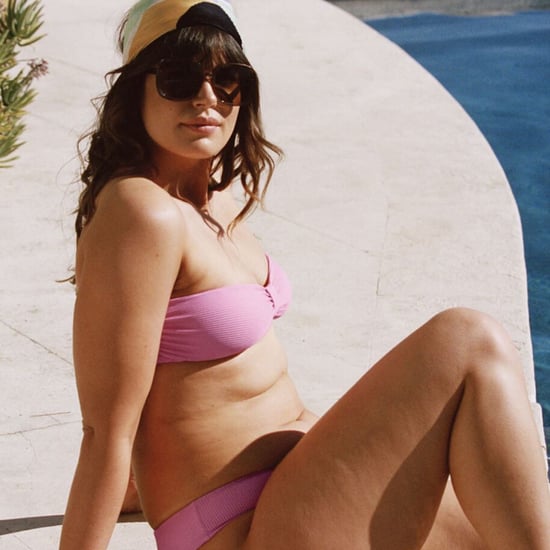 Summer Fashion
Plain and Simple, These Are the Inexpensive Swimsuits Fashion Girls Love
by Sarah Wasilak 1 day ago 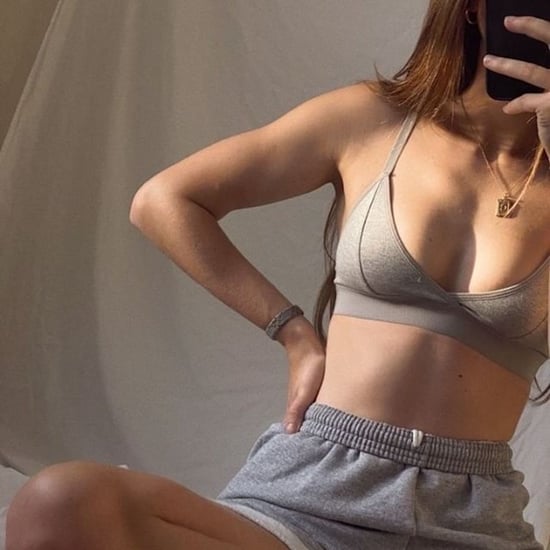 Editor's Pick
I Only Wear Bralettes, and These 3 Comfy Choices Are My Everyday Go-Tos
by Krista Jones 1 day ago