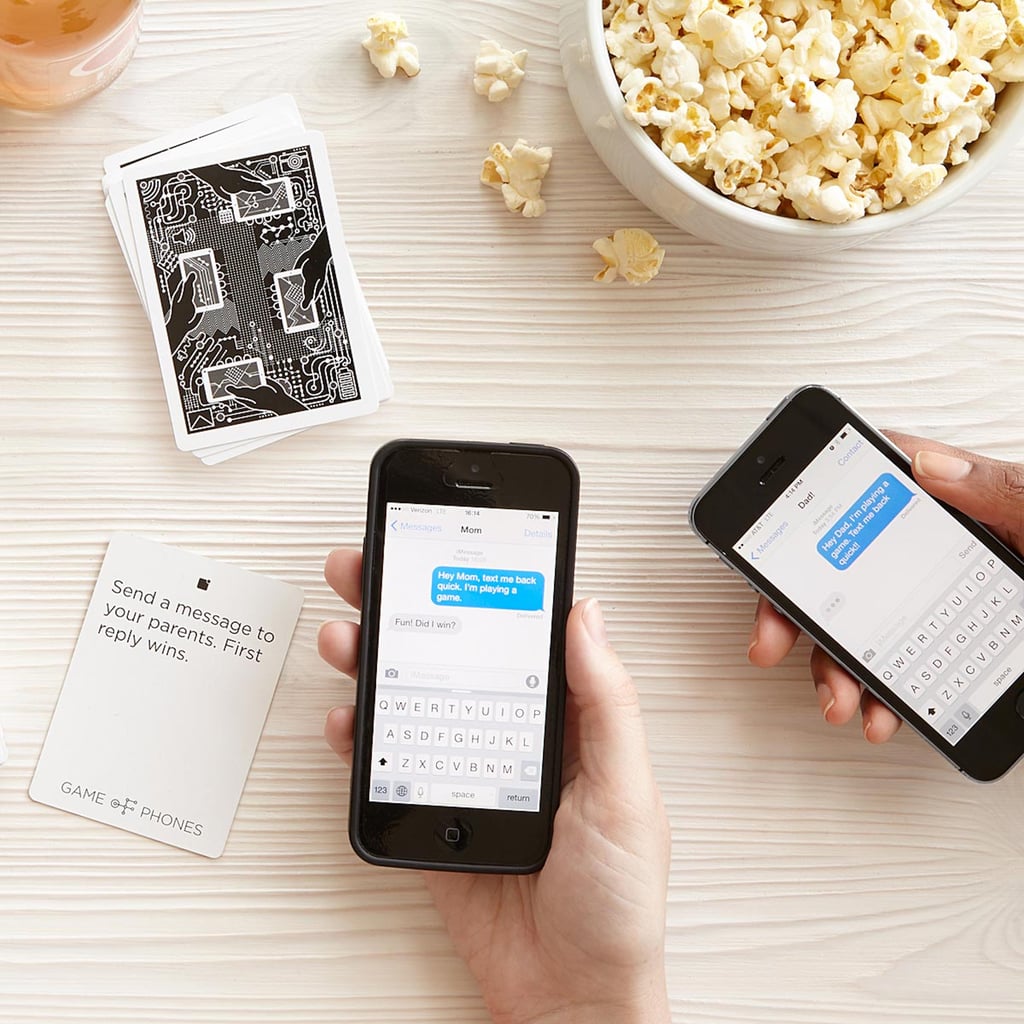 If everyone's going to have their phone at a party, why not make a game out of it, right? That's the idea behind Game of Phones ($20), a clever card game and scavenger hunt of sorts. The deck comes with 100 cards featuring funny, creative prompts for the group. Think: "Send a message to your parents. First reply wins." Or: "Create an emoji masterpiece." Or: "Most cracked screen wins this card." For even more prompts, you can buy expansion sets for $5, including a Creative Pack ("Write a reply in a message thread that you would never send") and the Materialism Pack ("Find a product released in the decade you were born"), which is exclusive to Uncommon Goods. The Game of Phones would make a great stocking stuffer for just about anyone — a friend, a sibling, even that teenage cousin who's impossible to buy for.

Check out more details about the game below, then shop more stocking stuffers, including fun picks for Game of Thrones fans. 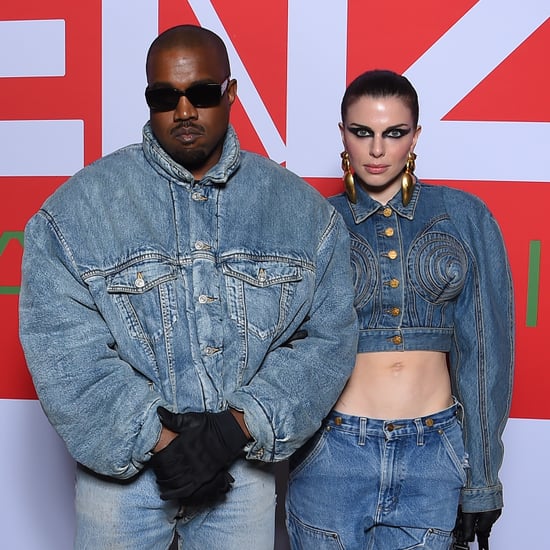 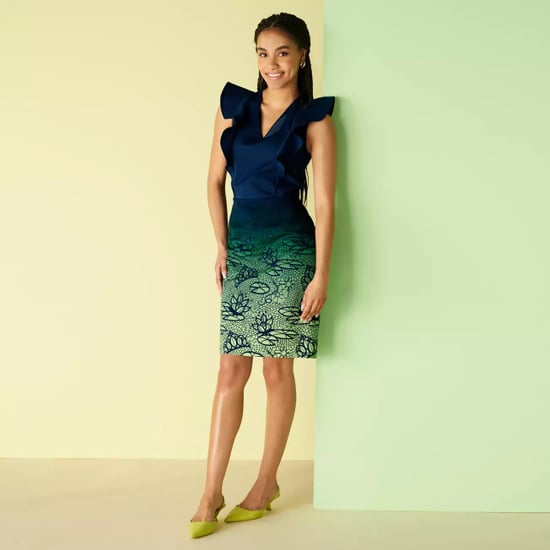