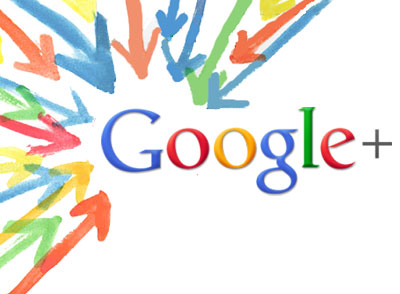 Google revealed Google+ to the world last week, and the new social network quickly became the talk of the Internet. Though most agree that it's not yet a Facebook killer, there are some interesting and noteworthy features included within its white walls. We've been getting to know the pros and cons of Google+ more intimately over the long holiday weekend, so check out our rundown below and don't forget to add your thoughts in the comments!

Check out the list of Google+ cons after the jump.

Any specific features you love or would like to see on Google+? Let us know in the comments!

GoogleGoogle+
Around The Web 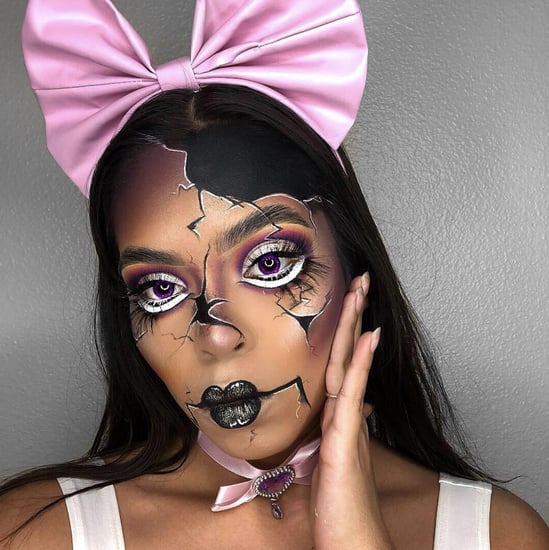 Halloween
Here Are the Top-Searched Halloween Costumes in Each State — What's Your Hometown Wearing?
by Lauren Harano 10/09 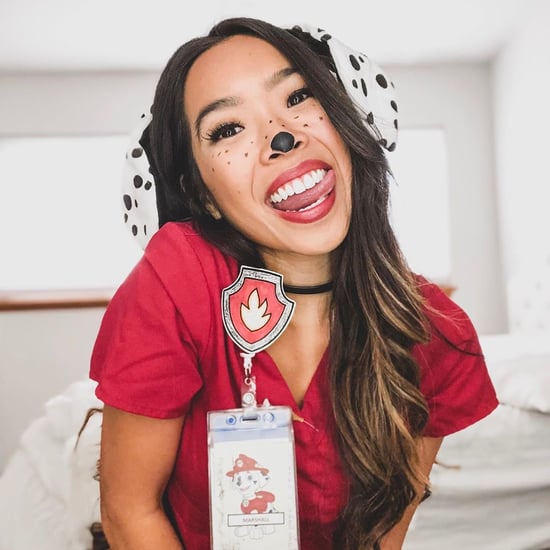 Halloween
According to Google, These Are the Most-Searched Halloween Costumes of 2020
by Haley Lyndes 10/09 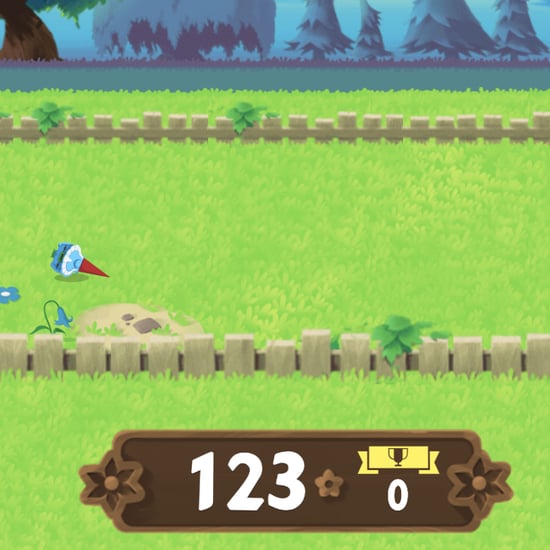 Google
Google Brought Back Some of Its Most Popular Doodle Games, and We Know What We're Doin' Tonight
by Hedy Phillips 5/09 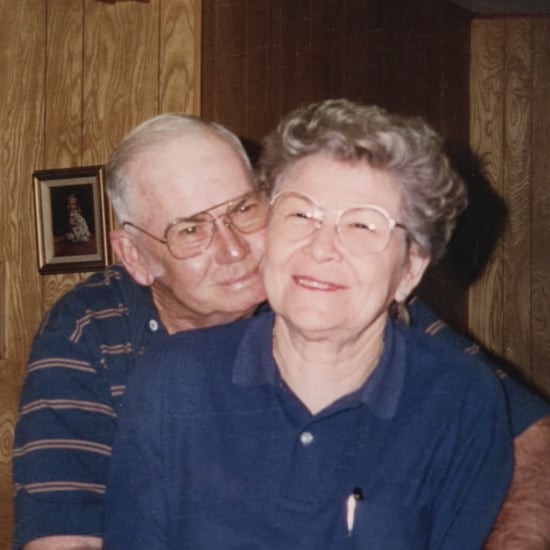