This morning, after Facebook introduced Facebook Home, an Android-based social experience that falls somewhere between an app and an operating system, we also got news of the first Facebook-optimized phone: the HTC First. 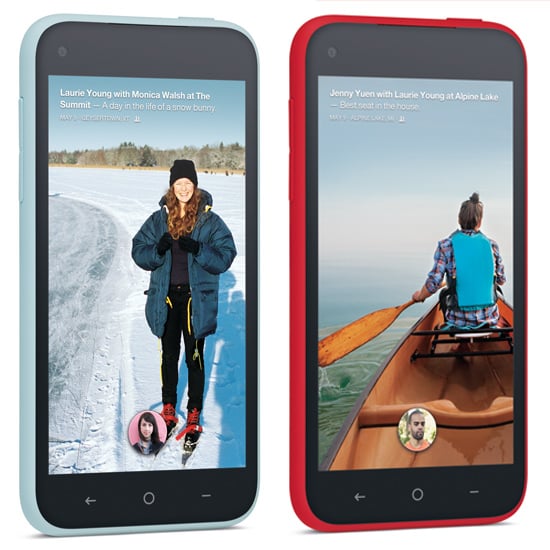 The new 4.3-inch smartphone, available on AT&T for $100 with a two-year contract, is open for preorders starting today at att.com/facebookhome and hits retail stores on April 12. Preorders will ship April 10.

HTC First comes in black, white, red, and pale blue. From the outside, it looks like HTC's new phone has a thin body, front-facing camera, rounded edges, and — like traditional Android devices — back, home, and navigation buttons. On the inside, the HTC First runs Android 4.1 (Jellybean) and is 4G-LTE ready.

See all the tech specs after the break.

Taraji P. Henson
Nicole Byer, Host of Netflix's Nailed It!, Describes Her Journey to Finally Getting an ADHD Diagnosis
by Angelica Wilson 2 weeks ago

Tech Tips
So, What the Heck Is Instagram's "Add Yours" Story Feature and How Do You Use It?
by Haley Lyndes 2 weeks ago