Google+ may never be a Facebook killer, but great features are making it an increasingly comfortable place to hang out. Our friends at ReadWrite share how to make the most of this social network.

Since its makeover in May, Google+ has been steadily winning a war of aesthetics over Facebook, which has yet to roll out its redesigned News Feed to all users.

While a visual overhaul is a great way to draw in users who have long neglected the mandatory social component of the Gmail address, Google+ has yet to succeed at making some of its new, highly powerful features more noticeable.

To the average person who may only casually use Google+, it's a better-looking yet more empty social hub when compared with its competitors. When taking into account the ways in which Google+ is in fact a richer, more discussion-based and interactive experience, the social network begins to look like a far better place to spend one's time online.

Luckily, these somewhat lesser-known features are not at all hidden, but do take a bit of explaining. Here's three of the best Google+ has to offer today.

Facebook made a splash last month with the debut of its own hashtags offering, mostly because it was yet-another move aimed at beefing up its discovery offering with features that have worked wonders for other services.

But while hashtags are synonymous with Twitter and the trending war between it and Facebook, Google+ has in fact had the hashtag feature since last year. The important question is: is there any more utility with Google+ hashtags than you get on other platforms? It turns out that yes, there is, for a number of reasons.

Most importantly, what makes Google+'s hashtag option not only easier and more elegant to use, but more functionally powerful as well, is the fact that clicking a hashtag does not take you away from the page and away from what made you click in the first place, as it does with both Facebook and Twitter.

Thanks to a neat element that came packaged with the design revamp effort rolled out at Google I/O, clicking one of up three displayed hashtags flips the card around within the same page and displays other stories from across the network. Cycling through brings you to other similarly hashtagged posts and finally gives you the option to jump into a fully organized trending page for whatever topic you've selected.

That's not all. Google+ posts, unlike Facebook and Twitter, are all editable. That means you can add hashtags later or replace the current batch with new ones. That's especially useful considering Google automatically tags some posts, which is a great feature that occasionally doesn't employ the most specific tag possible. But with edit, you can replace the autotags with your own.

How Google+ lets you get GIF-fy with social networks after the jump.

Animated GIFs That Blend Into the Background

While anything that aids in the display of animated GIFs is not typically a popular notion, Google+ turns out to be one of the few social havens for the Internet motion mainstay that doesn't push it in front of your face.

The feature was rolled out in March, but ever since the debut of Google's new photo management and GIF creator tool, called Auto Awesome, that automatically creates the nifty picture loops out of similar photos you batch upload, the social network has become awash in moving pictures.

The feature works not only for posts, but profile pictures and even the enormous 2120x1192 pixel cover photo as well (tread carefully there).

What makes them so innocuous, compared with the incessantly in-your-face profile GIF that Twitter was forced to put a stop to, is a combination of Google+'s column layout and the fact that user's profiles won't animate the GIFs unless you click on their name. Your feed remains mostly undisrupted and when people do happen to post them and they play automatically, it's easy to let your eyes wander horizontally or vertically to other posts.

Check out an example of a cover photo GIF here, and be sure to remember that less is always more in this case. After all, some of the coolest GIFs are the ones that hardly move at all.

A Reddit-Like Community Hub, Only With Better Design and Less Memes

Reddit can be a meme-saturated and inside-joke-filled rabbit hole, and Facebook has long outgrown the ability to keep intelligent discussion at the forefront of its public pages and groups. That doesn't leave too many options for those nostalgic about the era of dedicated message boards and forum communities.

Luckily, Google+ has such a feature, called Communities, that acts as a mix between those discussion modes of the earlier Web and Facebook Groups/Pages, but with subreddit-style organization that's a little more professional than the social news site.

For instance, the top Android community was started and remains moderated by the popular blog Android Central. It's a public community with over 165,000 members and no posted rules, so anyone can join and jump into a number of discussion topics or simply post to the main page.

But Google+ also has invite-only groups with stricter organization, such as the HTML5 community. Besides being exclusive, the community has its own self-described manifesto naturally available as a public Google Doc that mandates how to stay in good graces with the moderators. A more lenient page that still has some casual rules is Gaming, which asks that users write in English and avoid littering the page with links in succession.

Simply put, there's a topic for most Web junkies in Google+ Communities, though it does seem to lean towards the more Google-related areas like Android and Chrome in terms of frequency and prominence.

Smaller Can in Fact Be Better

A lot of the criticism aimed at Google+ isn't at what it can't do or doesn't do well. Rather, the most-often heard complaint tends to be, "Nobody's on it!" While it may be true that the social network's numbers may be far lower than Facebook's and not likely to catch up anytime soon, it's important to realize that this has positive effects as well: the people who do use Google+ are only the ones that really want to.

It means the users are highly engaged, using the network to its fullest potential and interacting at a high frequency in quality ways that foster more depth. That's what users can expect when they go there, and Google+'s more powerful features — discovery hashtags that funnel into well-kept communities and pages accented by unique animations — can make the growing social network still feel like a welcoming niche environment.

Tech TipsHow-Tos
Around The Web

Tech Tips
Sneaky, Sneaky! Here's How to Play Among Us With an Invisible Name
by Camila Barbeito 2 days ago 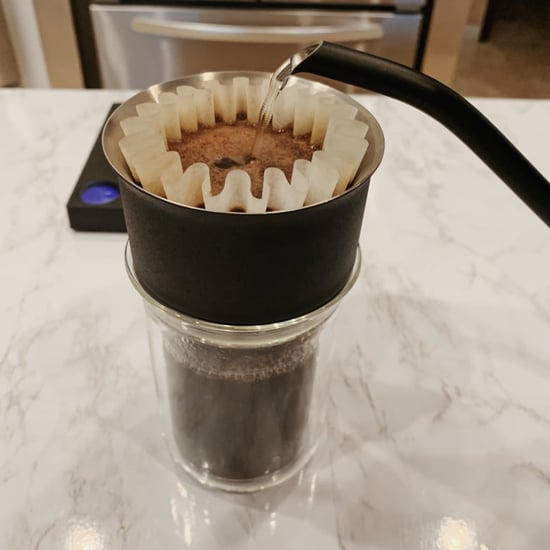 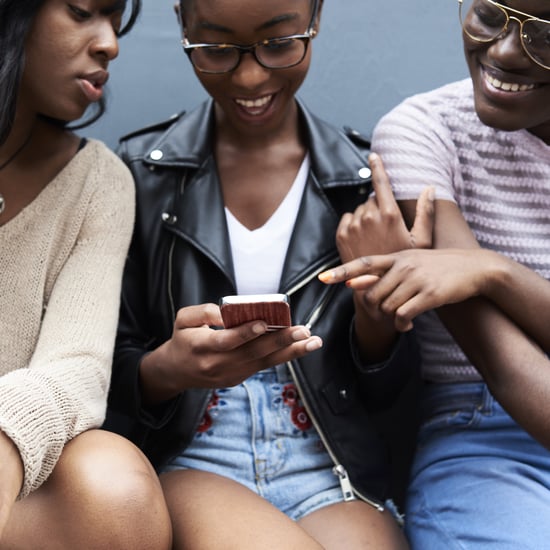