President Obama has declared a state of emergency in New York and Massachusetts due to Hurricane Sandy, which hit the mid-Atlantic with heavy rainfall and strong winds. The hurricane, dubbed "Frankenstorm" because of its unusual mix of Winter and tropical cyclone weather, continues to intensify and is expected to cause serious power outages up and down the East Coast. Stay up to date on the storm's latest developments via Twitter, mobile, and the web with these online resources. 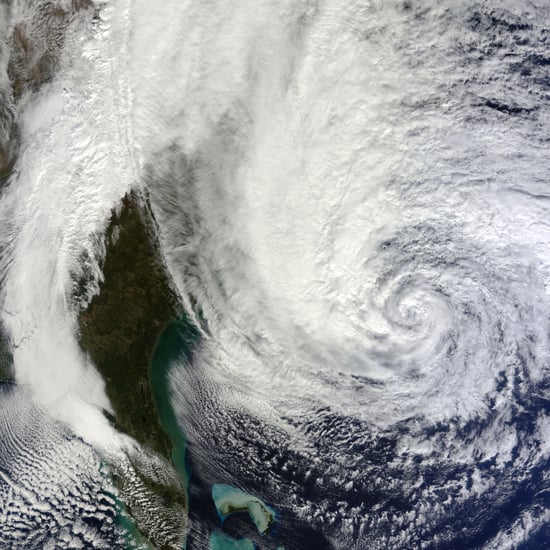 Beauty Reviews
4 Editors Put the Lys Beauty Foundation to the Test, and It Won Their Unanimous Approval
by Jessica Harrington 4 hours ago

Product Reviews
I Couldn't Spend Another Day in a Chair, Then I Found This Comfy Gel Seat Cushion
by Krista Jones 6 hours ago

Tech Tips
This iPhone Hack Lets You Take a Full-Page Screenshot With Scrolling, and It's Such a Timesaver
by Ashley Broadwater 2 days ago 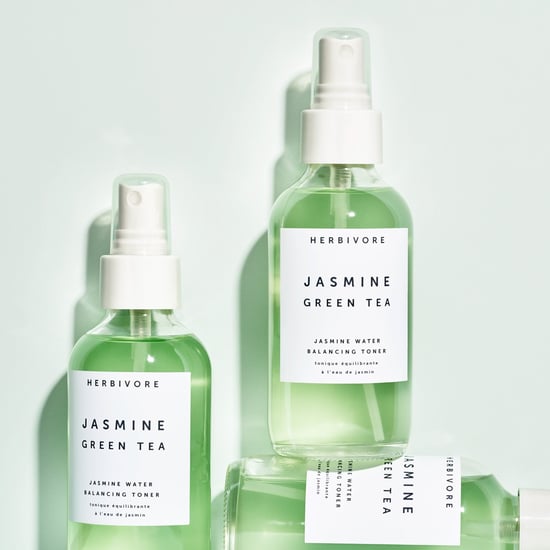 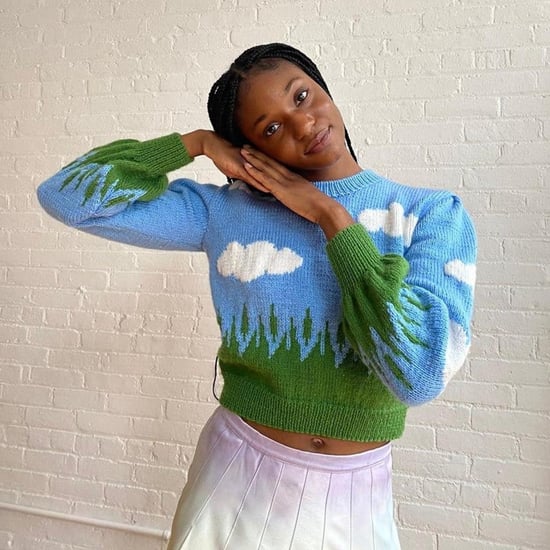 Spring Fashion
I'm an Online Treasure Hunter, and I Found These 17 Spring Fashion Pieces on Etsy
by Macy Cate Williams 5 days ago