A Gears of War 3 announcement showed up on Xbox Live last night, which is great news for a lot of Gears fans, only the game had not yet been announced by anyone. In fact, I don't recall any rumors of the game whatsoever. A screwup among Xbox Live division at Microsoft? No. You can thank teen sensation Justin Bieber for the early reveal. 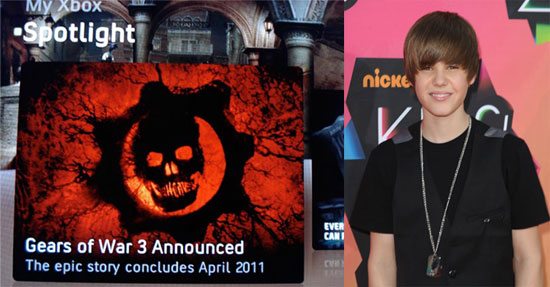 Turns out, Gears of War developer Cliff Bleszinski was to reveal his latest game last night on Late Night With Jimmy Fallon, but at the last minute was bumped to Monday to accommodate Justin Bieber's schedule. Apparently, no one changed the Xbox Live announcement, and it was posted last night without Bleszinski's Late Night announcement. Whoops! 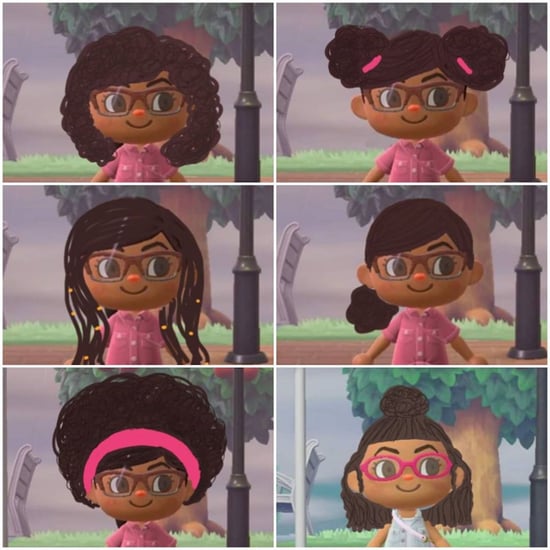