With a projected March announcement date, we're seeing iPad 3 rumors hit the Internet at a rapid pace. According to new leaked images of what is reported to be the iPad 3, the next generation device will have an improved camera and may measure 1 mm thicker than the iPad 2. There's also increased buzz on the prospect of a mini-iPad, priced under $400, to be released later this year. 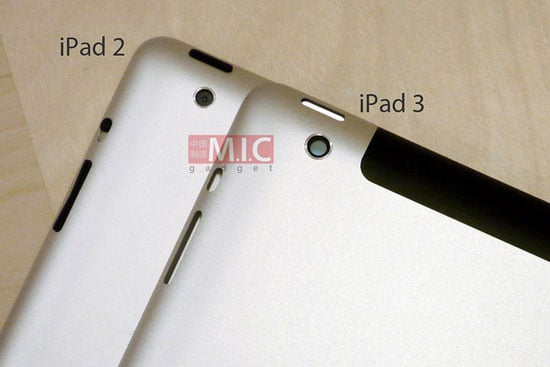 Tech News
The New iPhone 13 Is Here, and Here Are 8 of the Coolest Features
by Lauren Harano 2 days ago

Online Security
Stop What You're Doing and Update Your iPhone to iOS 14.8 — Here's Why
by Haley Lyndes 2 days ago

Tech Tips
You Can Attach Your AirPods to Your Computer So You Don't Lose Them, and Who Knew?
by Lauren Harano 2 weeks ago 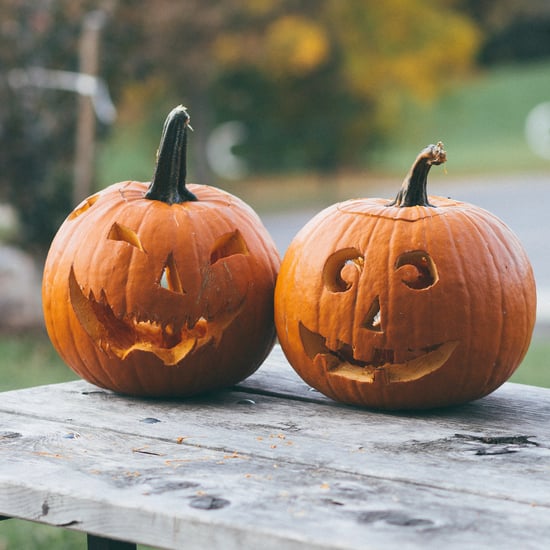