MAVEN's mission to Mars is officially a go! The robotic explorer was sent into space aboard an Atlas V rocket earlier today from the Cape Canaveral Air Force Station in Florida. In about 10 months, the Mars Atmosphere and Volatile Evolution (MAVEN) spacecraft will reach Mars, which it will orbit for nearly one Earth year while collecting important data about the planet's climate and atmosphere. 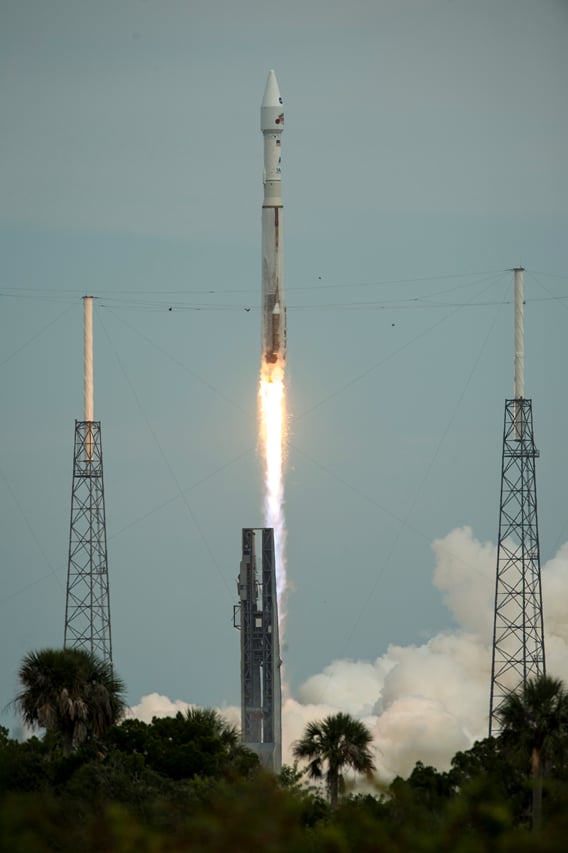 Using data collected from eight scientific instruments aboard MAVEN, researchers may be able to find out what happened to the water on Mars. Has the liquid been absorbed into the soil, or did it dissipate into the atmosphere? If you missed MAVEN's liftoff, relive the Red Planet-bound spacecraft's launch from all angles.

Take a peek inside the NASA Jet Propulsion Lab after the break.

The #NASASocial group poses in front of the historic countdown clock @NASAKennedy pic.twitter.com/paU3TEzAdx

The Atlas V Rocket Up Close

From NASA's Jet Propulsion Laboratory (Home of the Curiosity Rover!)

The View From Outside the Kennedy Space Center

House, er, Hugh Laurie Was There!

This is Maven and it's going to Mars. 35 million miles away. pic.twitter.com/KjGEm7V5NM

SpaceTech NewsScience NewsNASA
Around The Web

Tech News
The iPhone 12 Pro Comes in Pacific Blue, and It's Such a Pretty and Relaxing Color
by Emily Forney 3 days ago 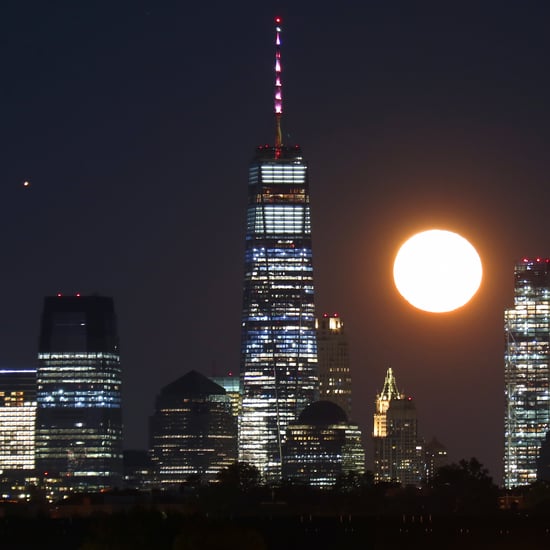 Space
Mars Gets So Close to Earth This October, It'll Look Like a Glowing Pumpkin in the Night Sky
by Kelsey Garcia 2 weeks ago