If you're one of the many who saw Mad Max: Fury Road and loved it, then pay close attention. Comic-Con was filled with badass cosplays inspired by the movie this year, and thanks to overwhelmingly positive reviews by critics and audiences alike, Mad Max is sure to become one of this year's hit Halloween costumes — but where should an aspiring War Boy or Imperator begin? Enter: Wasteland Weekend, a post-apocalyptic desert festival that's been held every year since 2010. While Wasteland-goers have always cited the world of Mad Max as a huge inspiration for their festivities, this year was especially influenced by Max, Furiosa, and other characters from the action franchise.

"While [the post-apocalyptic party] embraces many influences (video games like Fallout, films like Book Of Eli, even 80s dystopian music videos), the heart of the gathering has always been the original Mad Max trilogy," wrote organizers before this year's event, which took place Sept. 24-27. "And now, with the long-awaited Fury Road finally exploding into cinemas, Wasteland Weekend is poised to embrace the new film and evolve." And embrace it they did — the entire festival was filled with intricate costumery, tricked-out vehicles (à la Furiosa's war rig), and even a few movie-inspired weddings.

While hanging out with other apocalypse enthusiasts for four days might not be your cup of Mother's Milk, you can still gather some serious inspiration from Wasteland Weekend-goers for your Halloween costume this year. Whether you want to embody Immortan Joe or one of his breeders, check out these insanely gorgeous getups for ideas. Witness! 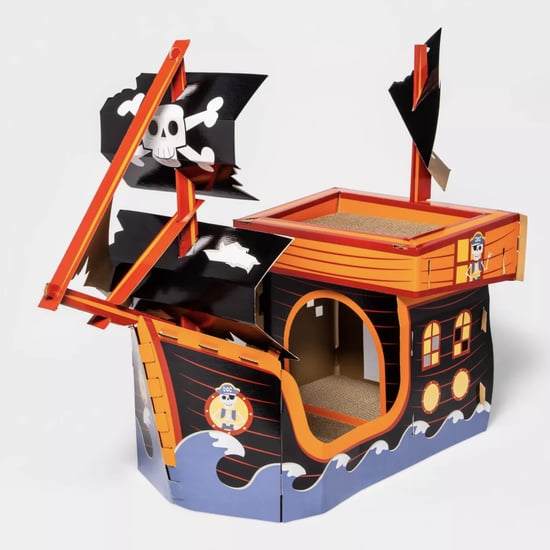 Halloween
All Aboard! Target Has Ghostly Pirate Ship Cat Scratchers and, Yep, There's a Poop Deck
by Chanel Vargas 10 hours ago 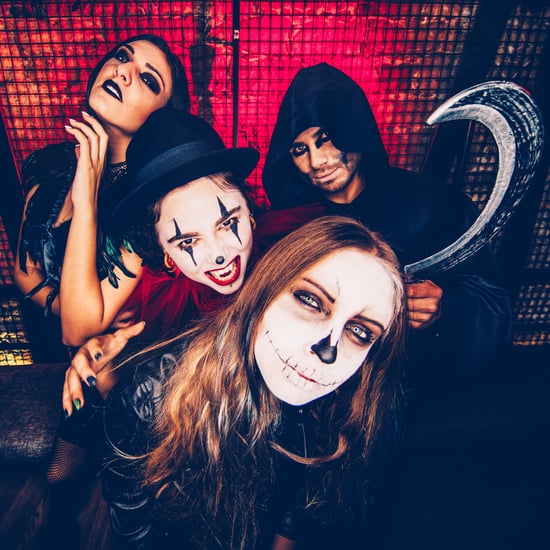 Beyoncé Knowles
Yes, Black Is King Is a Reimagining of The Lion King — Did You Catch All the References?
by Amanda Davis 1 day ago

by Lindsay Miller 14 hours ago