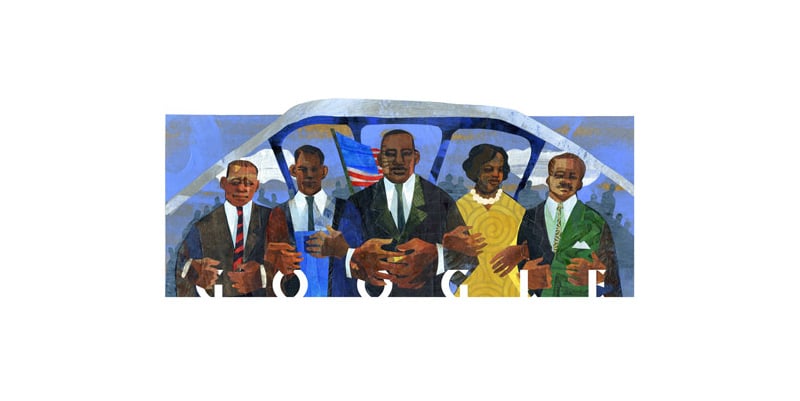 The Beautiful Way Google Has Honored Martin Luther King Jr. Over the Years

Every third Monday in January, the nation celebrates civil rights icon Rev. Dr. Martin Luther King Jr. — including Google! The web giant has honored the activist every year since 2006 (and once in 2003) with an annual Google Doodle homepage tribute. In 2015, the doodle by artist Ekua Holmes featured a collage-style graphic of Dr. King standing in Selma alongside supporters such as wife Coretta Scott King (see it above). Selma is the site of the famed Selma to Montgomery voting rights march in 1965, and the subject of the Oscar-nominated film that hit theaters in 2015.

There are more civil rights milestones ahead, such as Dr. King's famed "I Have a Dream" speech, delivered on the steps of the Lincoln Memorial in 1963. Honor one of the nation's most iconic activists by taking a look at Martin Luther King-inspired Google Doodles through the years.

Tech Tips
This TikTok Hack Shows You How to Easily Delete Text on a Computer, and Wow, the Efficiency
by Lauren Harano 4 days ago 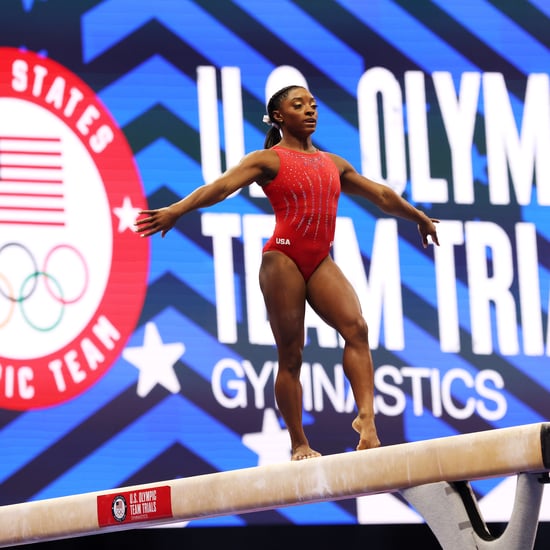 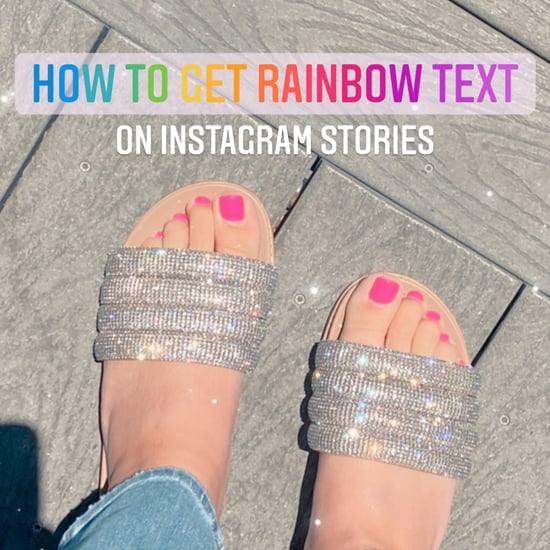