The National Security Agency was granted a top secret order forcing Verizon to turn over all of its US customers' phone records over a three-month period according to The Guardian, who published the full court order on Wednesday. Documents reveal that one of Verizon's subsidiaries is obligated to give the NSA all "telephony metadata" between the end of April through the end of July — all in the name of national security.

The Obama administration was in hot water not too long ago over a similar seizure of call information. The Justice Department recently secretly subpoenaed months' worth of the Associated Press's phone records. 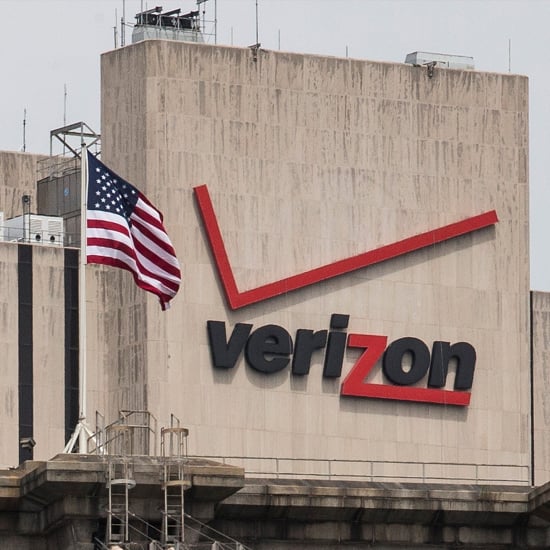 Whether or not the collection of private information is "a critical tool in protecting the nation from terrorist threats," as The White House claims, is still up for debate. Chairman of the House Intelligence Committee, Rep. Mike Rogers (R-Michigan), told reporters a domestic terror attack was thwarted as a result of the order — but details on the nature of the attack are slim.

How, as a US citizen, Verizon customer, and phone caller, does all of this affect you? Here's what you need to know about who's involved, how this happened, and what exactly is being collected.

Exactly what data is collected from Verizon customers after the break.

How Did This Happen?

What Exactly Is Being Collected?

The NSA and Verizon have not commented on the publicized court order, and reports of other telecommunication companies surrendering their data have not surfaced at this time. What we do know is that social media companies like Twitter and Google publish Transparency Reports disclosing user information requests from the government at ChillingEffects.org.

Tech Tips
Do You Think You've Been Shadow-Banned on TikTok? Here Are Some Potential Fixes
by Haley Lyndes 13 hours ago