Nokia's family of Lumia devices keeps on growing. The Finnish phone maker introduced a new penny-saving, entry-level Windows Phone, the Nokia Lumia 520 (pictured on the left), and a new midrange model, the Nokia Lumia 720 (on the right), at the 2013 Mobile World Congress in Barcelona, Spain.

The two new additions make the prized features of Nokia's highest-end phone, the Lumia 920, more affordable. A "supersensitive" touch screen that recognizes input even when wearing gloves, the Cinemagraph GIF maker, and Nokia's specialized digital lenses will be available in the Lumia 520 for about $180 (the cheapest Nokia Lumia phone yet) and in the Lumia 720 for about $330.

Our sights are set on the 720, which the company claims has "the best camera experience" of any midrange smartphone with f/1.9 aperture and Carl Zeiss optics. While Nokia has announced that the Lumia 520 will ship with T-Mobile in the US as soon as Q2, the Lumia 720 is only set (for now) to ship in Asia, Europe, Africa, and India.

We'll keep you posted on the phone's US release, but until then, click on to see all the standout features of Nokia's latest phones. 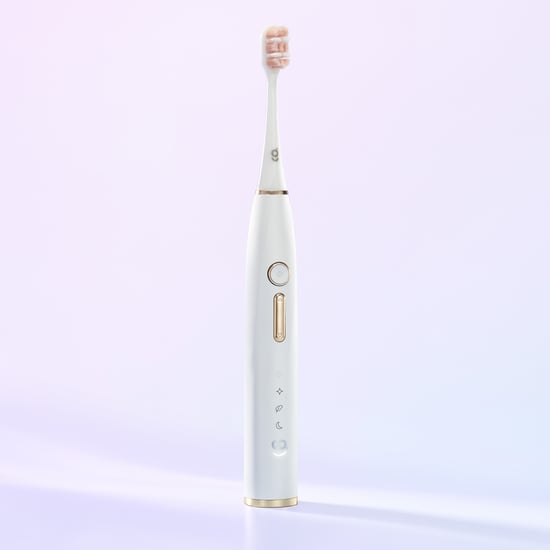 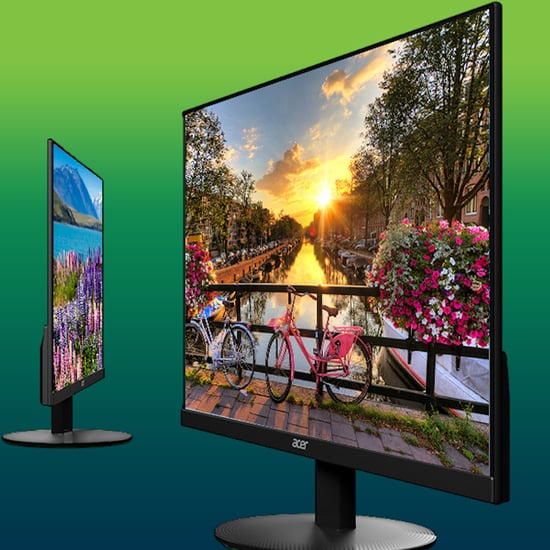 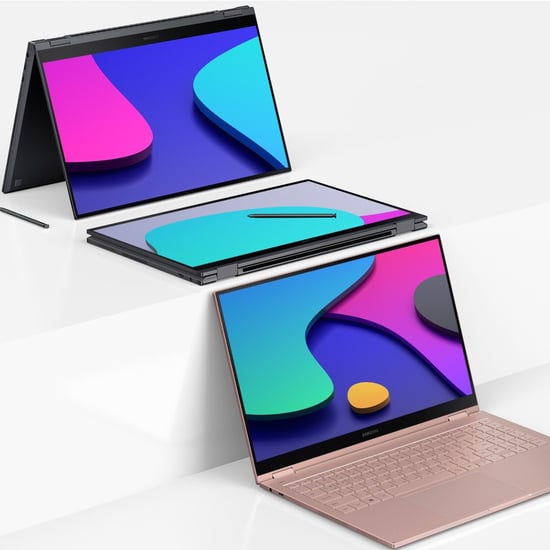 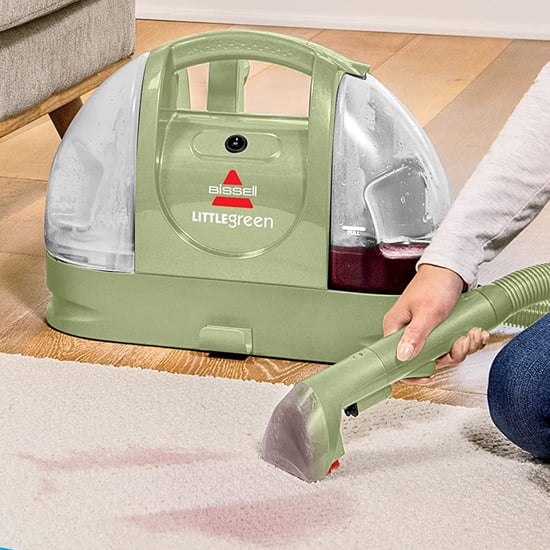