The wait is over, y'all; Nokia head Stephen Elop took the stage alongside Steve Ballmer and AT&T CEO Ralph de la Vega earlier today to officially announce the 4G LTE Nokia Lumia 900 Windows Phone, slated to hit AT&T in the coming months. The phone is quite a stunner with a 4.3-inch AMOLED screen and your choice of cyan or black for an exterior hue. There are over 50,000 apps just waiting to be discovered in the Windows Marketplace, including those from partners like Sesame Street, CNN, and ESPN, and you can download plenty of apps, music, movies, and lots more with 16GB of storage space. 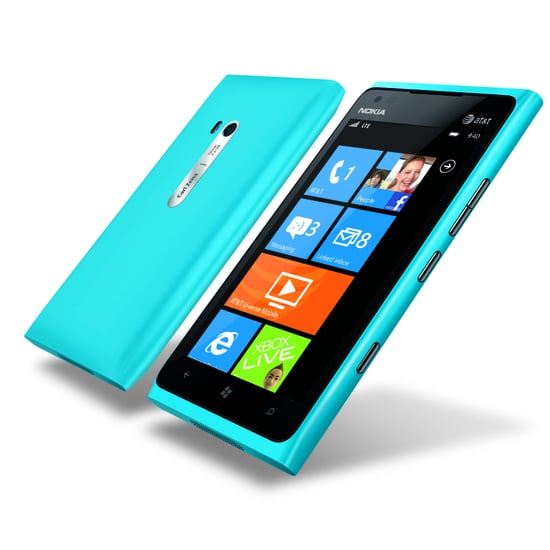 If you're a smartphone photographer, the 8MP camera will impress: it's stocked with a Carl Zeiss F2.2 aperture lens for the clearest and best possible pictures. There's even a 1MP F.2.4 forward-facing camera.

Stay tuned for pricing and release date details. This is one phone we've got our eye on.

Tech Tips
This New Twitter Feature Lets You Undo Tweets, Organize Your Favorites, and More
by Theresa Massony 1 week ago