If you've been crushing on the flagship Nokia Windows Phone as much as we have since CES, we have good news: the LTE Nokia Lumia 900 will hit AT&T on April 8 for just $100. 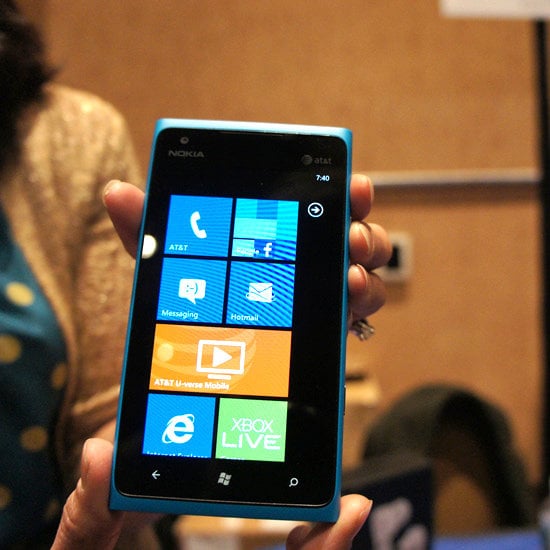 Coming with a beautiful 4.3-inch AMOLED screen, 16GB of storage space, 8MP camera (complete with a Carl Zeiss F2.2 aperture lens), and a choice of either cyan or black for an exterior hue (glossy white coming later in April), the Lumia 900 is quite a stunner. Of course, that doesn't even begin to scratch the surface of how awesome the Windows Phone OS is to use. One hundred bucks is an incredible deal compared to other smartphones on the market today, and naturally, you will have to sign a two-year contract with AT&T to get that price.

Tech Tips
This New Twitter Feature Lets You Undo Tweets, Organize Your Favorites, and More
by Theresa Massony 1 week ago