Patriotic Superheroes to Discover This Fourth of July

Whether you pledge allegiance to DC or Marvel Comics, both publishers have turned out characters who fight for justice and truth. Most of these heroes were created in the 1940s and were depicted confronting the same battles and enemies as America and its World War II allies. Throughout the decades, many gained broader pop culture appeal in TV shows and movies.

Just in time for the Fourth of July, peep our list of the most patriotic superheroes, and then vote for your favorite in our superhero bracket. 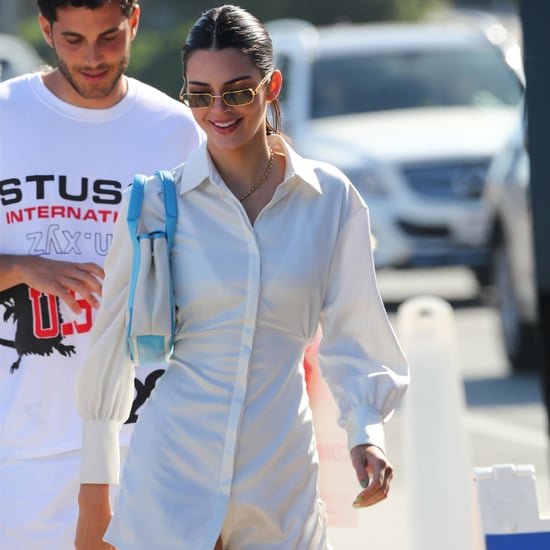 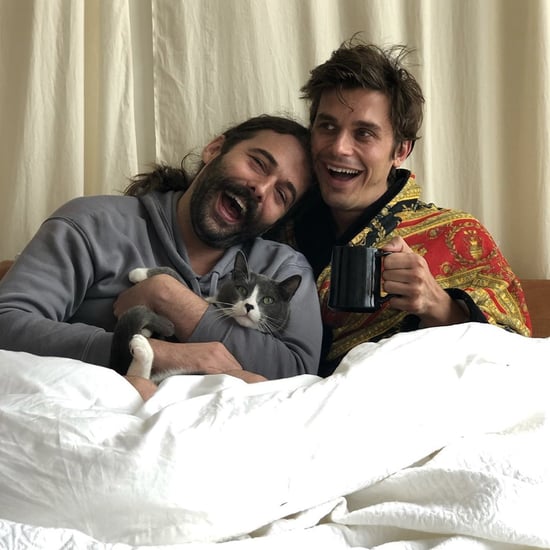 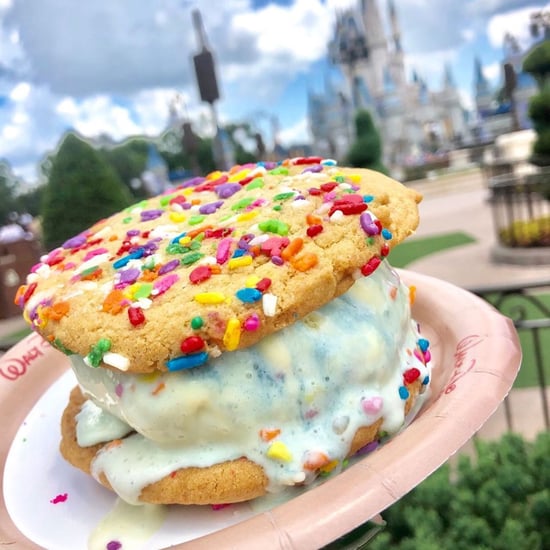 Beauty News
Want Free Beauty Products? Here's How to Get a Whole Bag of Them From CVS
by Sarah Siegel 7/02/19 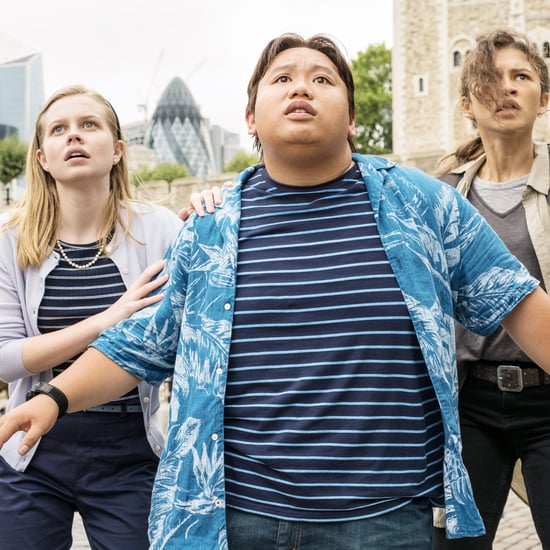 Spider-Man
If You Love *This* Relationship in Spider-Man: Far From Home, We Have Good News
by Amanda Prahl 7/01/19 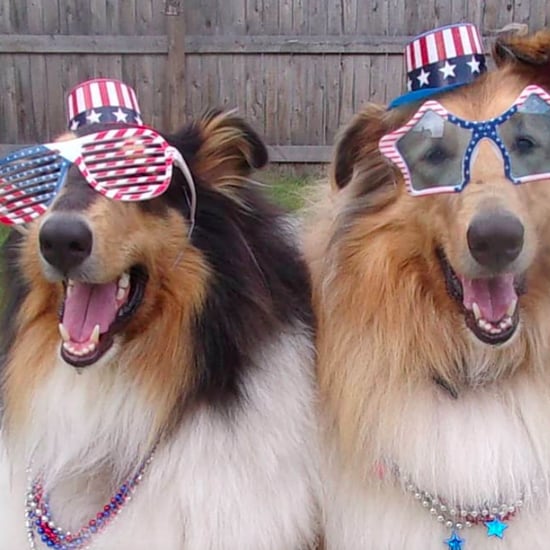