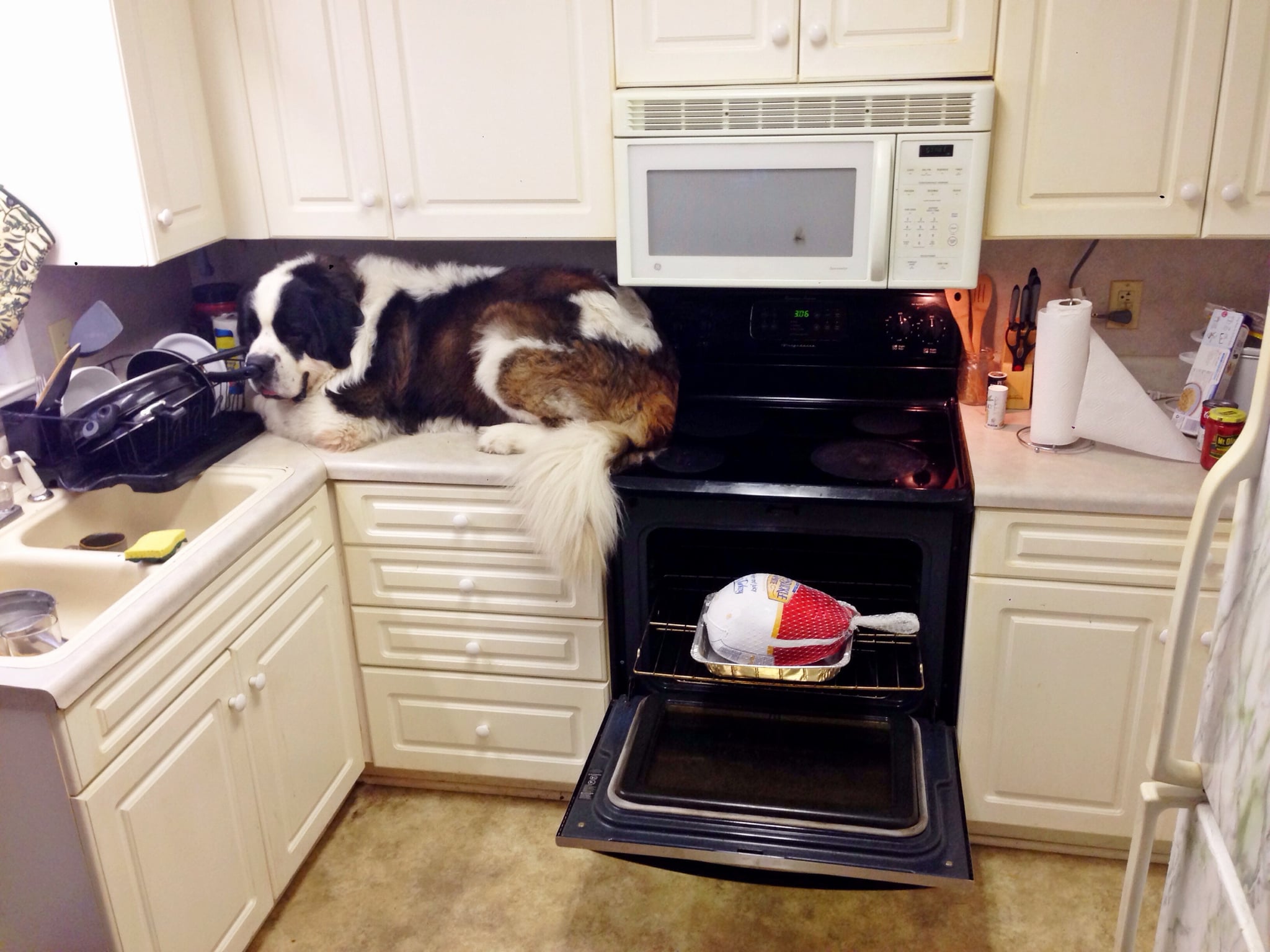 The Internet's the perfect place to complain about life, right? Right. Thanksgiving is no different — ahead, enjoy the most hilarious Tweets and photos tagged #Thanksgivingfail from the past few years as preparation for what not to do this year.

My grandma was stuffing the turkey and lost her ring inside. She didn't say anything till my mom swallowed it #ThanksgivingFail

Last thanksgiving my grandma got gravy in her eye and sat like this for the rest of the night #thanksgivingfail pic.twitter.com/G44tyPuvO4

#ThanksgivingFail father in law decided to make a special drink with expired egg whites, the family ended up with salmonella
— Jason (@chopblockphx) November 19, 2014

One Thanksgiving, my mom dropped the turkey on the floor and still served it knowing we hadn't mopped in 2 months. #thanksgivingfail
— Nicky (@NickJagger_) November 20, 2013

I'm 21 years old and I still eat at the kids table with my 3 year old niece and my aunt's diabetic cat... #thanksgivingfail
— Adam Sayre (@asayreville) November 20, 2013

#thanksgivingfail my brother proposed BEFORE dinner and got shot down in front of the entire family. Most awkward dinner ever
— That Guy (@lstimnotthatguy) November 20, 2013

My attempt at making lil turkey cupcakes for the kids tomorrow... #thanksgivingfail
A photo posted by Suz (@geekyglammom) on Nov 11, 2012 at 7:11pm PST

My aunt was carrying the gravy boat to the table when she slipped and fell. My uncle yelled, "Oh no! The gravy!" #thanksgivingfail
— dani (@daniliebowitz) November 21, 2013

After a long drive, I arrived to my aunts house starving & inhaled 25 pigs ina blanket immediately then puked on their dog #ThanksgivingFail
— JERM✨ (@jerm_cohen) November 19, 2014

"Happy Thanksgiving, heres a turkey I forgot to thaw, annnd apparently my dog saw a mouse and now he won't get off the counter . . . Oh and I'm working tonight too. Yay."

Yiayia told me I have to sit at the kids table at Thanksgiving, since I'm not married. #thanksgivingfail #greekgirlproblems
— Greek Girl Problems (@GreekGirlProbl) November 26, 2013

Made Tofurkey for my vegetarian sister in law. Someone thought it was the dog's special holiday meal & put it in his bowl #thanksgivingfail
— AL (@MissSchliez) November 20, 2013

When I was 11 someone kicked the table leg at dinner and it broke. Entire dinner went into the wall. we ordered pizza.
#thanksgivingfail
— future_hatch (@Ngibson82) November 20, 2013

One Thanksgiving, my mom had to bail my sister's boyfriend out of jail. At least we had something to talk about at dinner. #thanksgivingfail
— jimmy fallon (@jimmyfallon) November 20, 2013 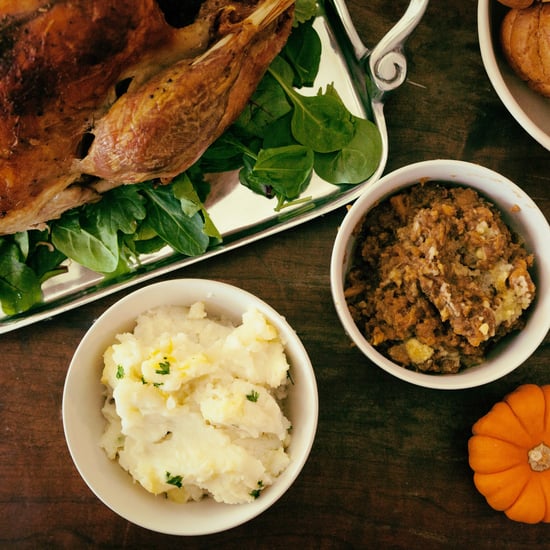 Food Shopping
Don't Want to Cook? Here's Where You Can Buy Thanksgiving Meals to Go
by Kathryn Mayer 11 hours ago 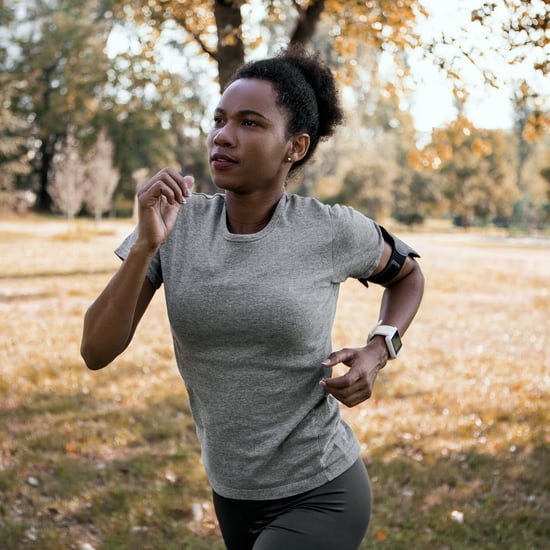 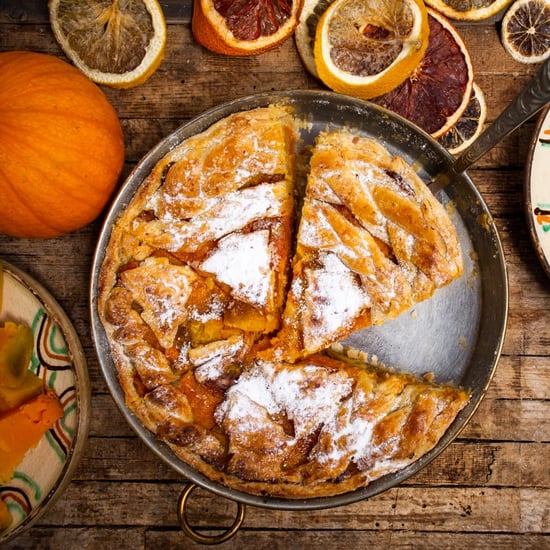 Halloween
No, the Ghostface Cult on TikTok Isn't a Real Cult — but It Can Gain You a Ton of Followers
by Haley Lyndes 2 days ago

Jay Ellis
If You're in Need of a Laugh (or Many), Do Yourself a Favor and Follow Jay Ellis on TikTok
by Monica Sisavat 2 days ago