Twitter #Music Is Now Playing on an iPhone Near You

Twitter is bringing music to its users' ears with its #Music app for iOS (free) and music.twitter.com on the web. Twitter wants to be more than a source for breaking news, One Direction e-feuds, and what your friends are eating for lunch. The new app is positioning Twitter as the new Billboard Hot 100 of the Internet.

While Billboard's Hot 100 measures radio play and sales, Twitter #Music uses tweets, RT's, and mentions to gauge what music is popular or emerging. Since an artist's success relies less on album sales and more on social media popularity these days, Twitter's new feature is certainly a music app made for modern times.

Will Twitter #Music revitalize a stagnant industry? Find out how the latest music app will help you discover new sounds and tweet about what you find, then let us know if you like what you hear. 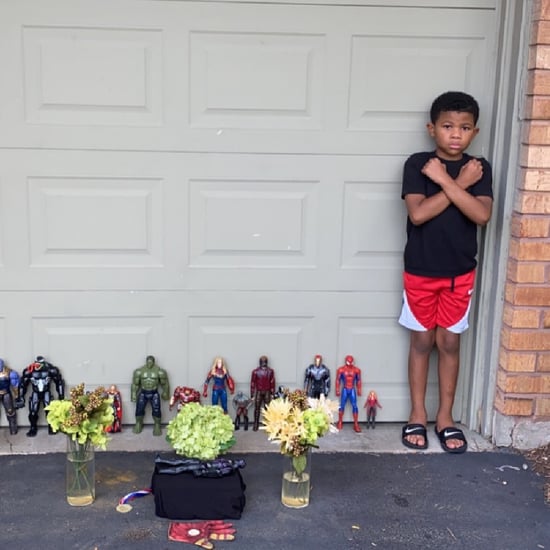 Chadwick Boseman
A Dad on His 7-Year-Old Son's Tribute to Chadwick Boseman: "He Said He Wanted to Find a Way to Honor Him"
by Murphy Moroney 2 weeks ago 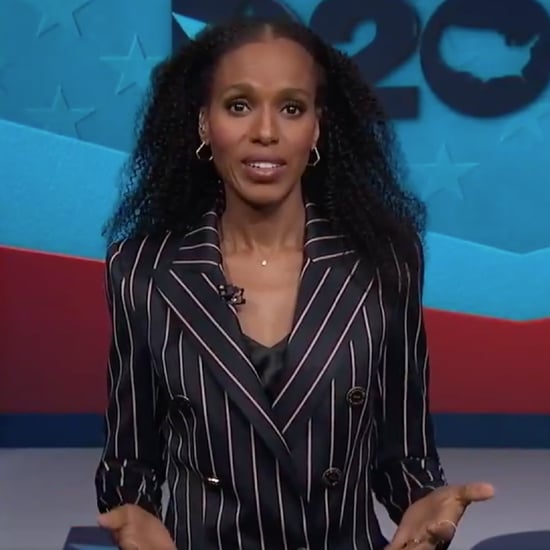 Politics
For Straightforward Political News, I Recommend These 22 Twitter Accounts
by Zareen Siddiqui 8/06 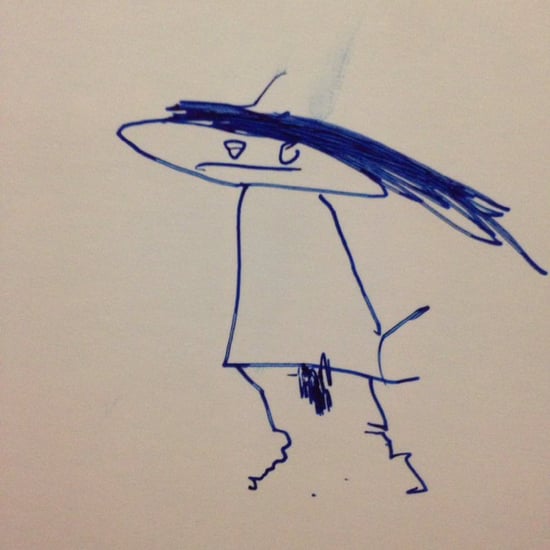 Little Kids
A Mom Turned Her Son's Hilarious Portrait of Her Into a Keychain, and Frankly, We Would Too
by Murphy Moroney 7/25

Beauty Trends
OK, So Twitter's "Blonde vs. Dark" Challenge Is Making Us Want to Bleach Our Hair
by Danielle Jackson 6/25 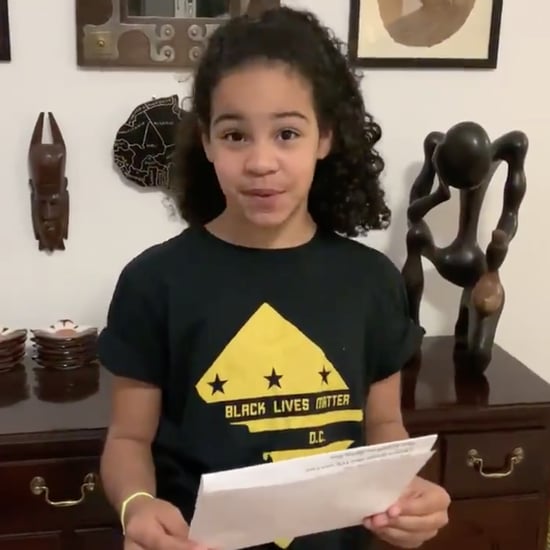 Little Kids
9-Year-Old Asks 5 Questions About Race: "When Do I Go From Cute to Dangerous?"
by Alessia Santoro 6/14