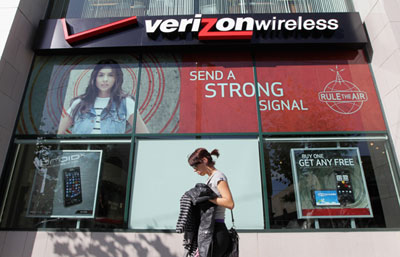 Verizon is one of the last remaining wireless carriers to offer the single-year contract, but it says that due to device subsidies, more customers sign up for a two-year contract to get a lower, up-front cost on their phones of choice. Verizon will still offer month-to-month and prepaid options, and if you're toward the end of your one-year contract now then you can renew before the deadline to ensure you won't be attached to Verizon until 2013.