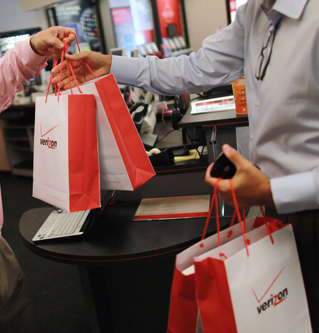 After years of speculation and countless rumors, most everyone agrees that the iPhone will soon be on its way to Verizon. But if one analyst is right, Verizon will be the iPhone's last stop. Apparently, Verizon will pay extra for the iPhone to ensure that AT&T and Verizon are the only networks on which the phone will be available. According to the analyst, AT&T's success with the iPhone is allowing some leverage, as Verizon negotiates a deal with Apple, which makes it more likely for Apple to ask for an additional fee for the partial exclusivity.

Interestingly, the US and China are the only two countries that still have carrier exclusivity for the iPhone. In all other markets, the iPhone is available through all major carriers. There's no word on how much the wireless providers have paid and will pay for such exclusivity, and given Apple's tight-lipped history, it's likely we'll never know those figures. Who can blame Verizon, though? After waiting years to actually sell the device, could you imagine what would happen if Apple chose to open it up to the rest of the US carriers, too? 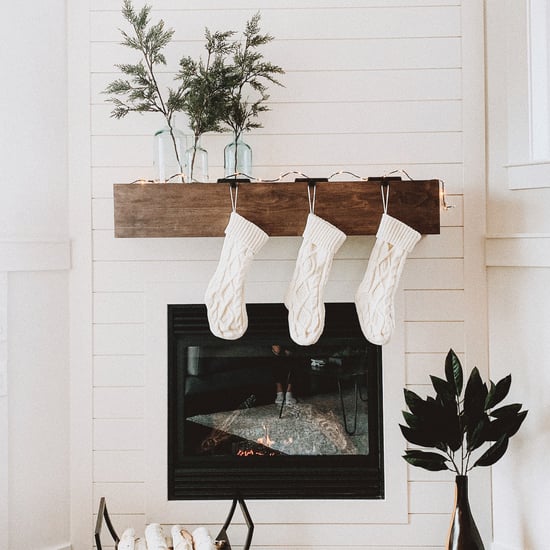 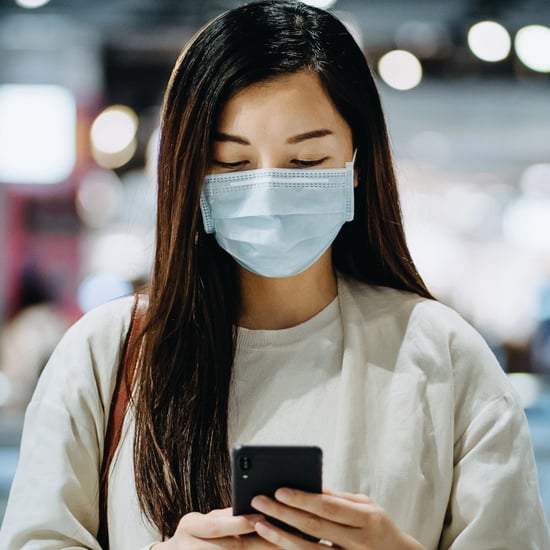 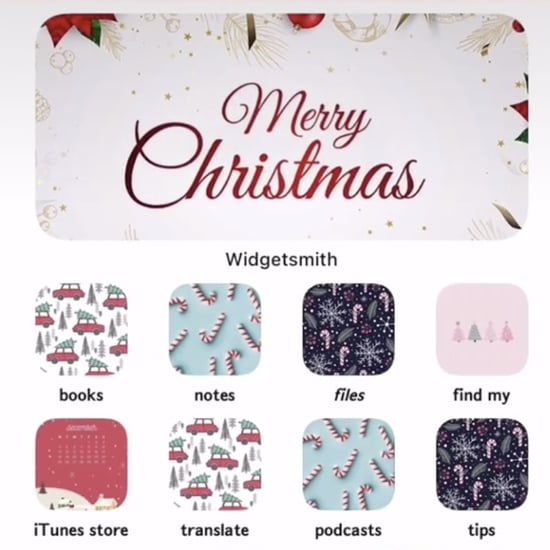