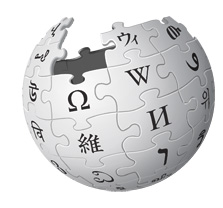 The Polish foundation that runs user-supported knowledge site Wikipedia plans to increase its staff in preparation for an expansion. The company is planning to add 44 new positions — which doubles its current staff — and raise $20 million to support an enhanced vision for the site. The announcement came from Wikipedia Foundation executive director Sue Gardner at the annual Wikimania conference this year in Poland.

The foundation plans to focus on expanding in Africa, Asia, Central America, and will set up offices in Brazil and India. Additionally, the company hopes to support more languages (though Klingon's probably still out), envisioning 100 different Wikipedias with at least 125,000 articles each. In addition to volunteer-submitted content, Wikipedia has recruited volunteers in the past to help with community management.