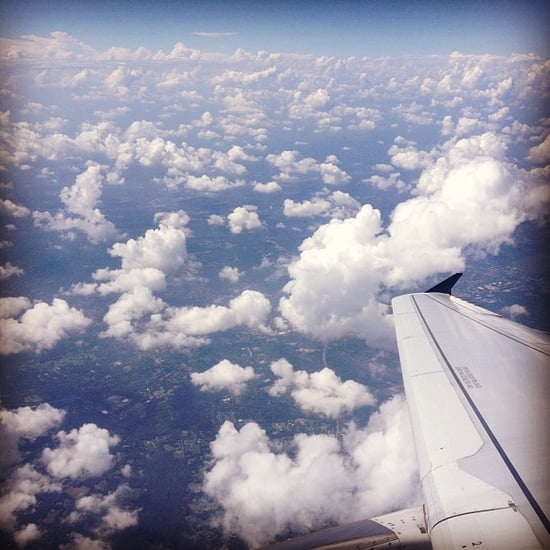 Although flying is pretty safe (the odds of your plane crashing is one in 1.2 million), that fact doesn't stop fears from arising whenever we hear about a plane crash. The one in the forefront of everyone's minds right now is Asiana Flight 214, which crash-landed at the San Francisco International Airport over the weekend.

If the Asiana incident has you nervous about taking to the skies, here are some of the optimal ways to stay safe:

Halloween
Down For a Spooky Road Trip? These Are the 11 Most Haunted Roads in America
by Camila Barbeito 3 days ago

Halloween
Where Was Hubie Halloween Filmed? It Wasn't All Filmed in Salem
by Corinne Sullivan 6 days ago

Hocus Pocus
I Lived in Salem, and This Is What It's Really Like During Halloween
by Haley Lyndes 6 days ago

Personal Essay
What Nobody Says About Studying Abroad While Black: It Kinda Sucks, and Here's Why
by Danai Nesta Kupemba 6 days ago