British food customs can seem, well, a bit wonky to the uninitiated. Just as "afternoon tea" refers to a ritualistic midday meal rather than the consumption of the actual beverage, an English full breakfast, as it's known, has its own set of guidelines. More hearty than dainty, full breakfast is comfort food at its finest and is generally reserved for weekends — perhaps after a night of indulgence — much like the American custom of brunch.

While the exact offerings may vary from establishment to establishment, we've broken the usual suspects down:

Have you ever experienced England's full breakfast? Is there anything we've left off this list? 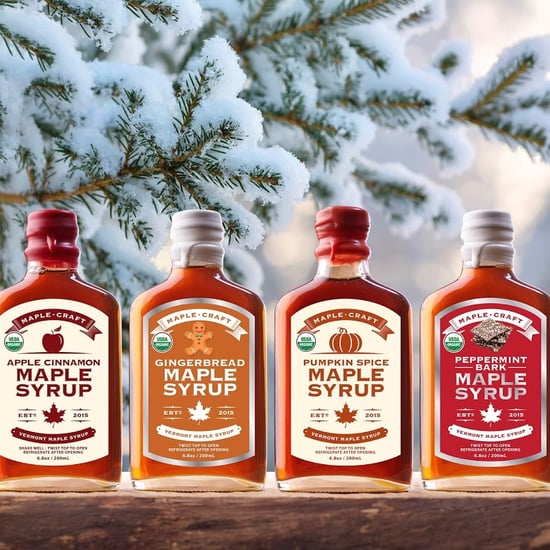 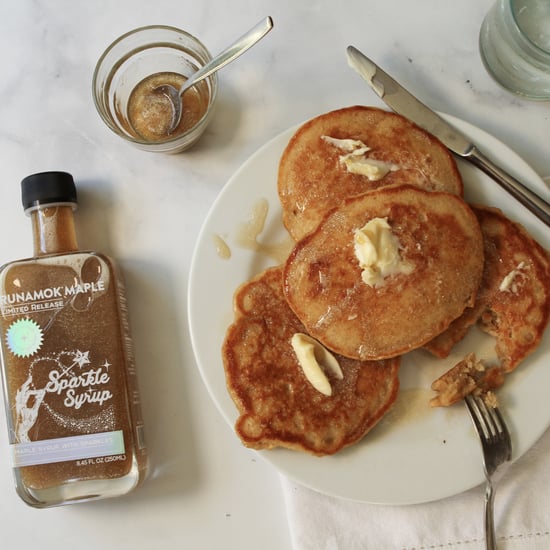 Breakfast
This Sparkle Maple Syrup Looks Like It's Infused With Glitter, and We Want to Put It on Everything
by Emily Weaver 1 week ago